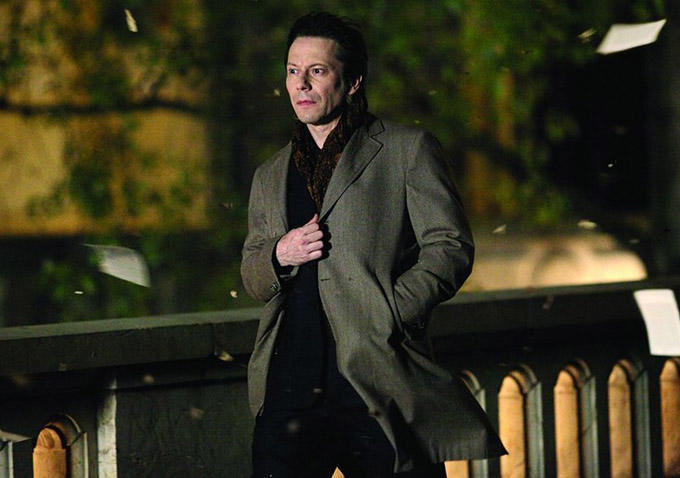 The lineup for this year’s Cannes Film Festival will be announced in just a couple of weeks, but we already have trailers for two titles that are likely to be competing. One I’m anticipating a good deal is My Golden Years, where Arnaud Desplechin and Mathieu Amalric revisit the territory covered in one of their first collaborations, My Sex Life… or How I Got Into an Argument. As both a prequel and sequel to that 1996 film — described as “Antoine Doinel in reverse,” though Godfather Part II comparisons seem fairly apt — it allows Amalric’s Paul Dedalus to recount his days as the freewheeling young man who’d eventually be front and center in a modern French classic. Will this earn the same title in years to come? If only there were subtitles to tip us off! (It looks rather good, in all seriousness, and Desplechin is someone to cherish.) [Telerama and The Playlist]

Then there’s Naomi Kawase‘s Sweet Red Bean Paste, which, according to Asian Project Market, follows Sentaro, owner of a bakery that sells sweet pancakes colloquially known as “dorayaki.” His life changes with the introduction of “Tokue, a woman in her 70’s with disfigured hands, [who] visits the shop seeking employment there. Surprised by the taste of Tokue’s red bean paste, Sentaro decides to hire her and his shop begins to thrive.” It sounds pleasant on paper and looks the same in action — so, maybe not our most-anticipated of the festival, but what has the makings of a perfectly fine offering.

Watch both previews below:

Are you looking forward to either film? What do you hope to see at Cannes this year?