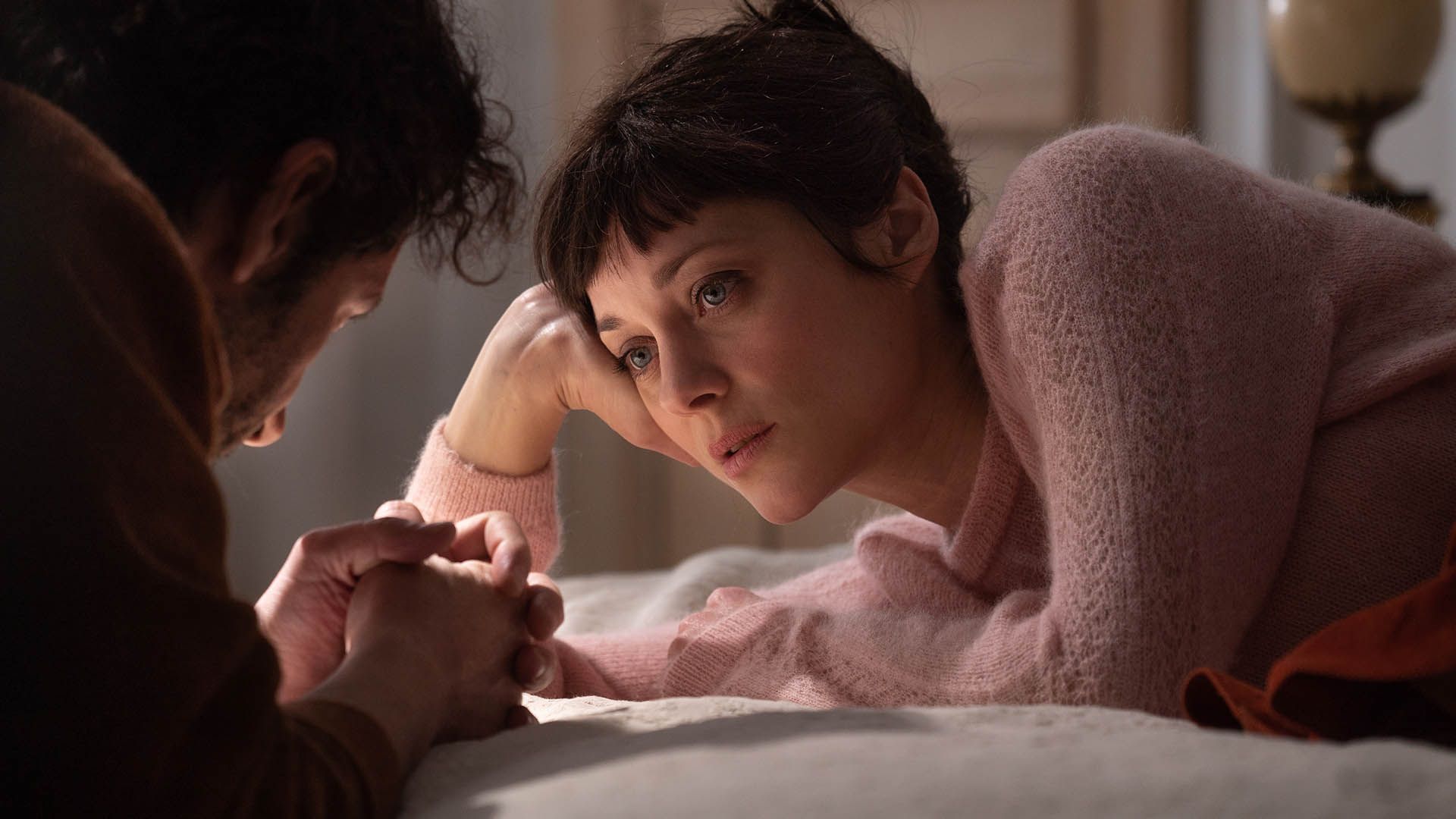 It is lonely being an Anglophone Arnaud Desplechin fan, let alone one based in the U.K. A strong cult generated in the aftermath of his ’00s arthouse hits Kings and Queen and A Christmas Tale survives, but in terms of a theatrical release, his newer work will play once or twice at one-off screenings in the US, then fall to be retrieved (or ignored) in a VOD content library. And in Blighty they have lately got harsh, if uncomprehending reviews, creating further invisibility.

If the quality of Ismäel’s Ghosts, Oh, Mercy! and Deception denotes no fall-off, there’s still the impression Desplechin could use a broader hit to remind everyone how good he is, even as his reputation and industry success in France remains robust; My Golden Days had this exact impact after Jimmy P. disappointed some. Enter Brother and Sister.

Despite reports of boos at its Cannes screening, reaction from his followers remains robust, rightly. Brother and Sister holds the line of his recent strong, if under-distributed work, but still doesn’t get within inches of his dazzling 90s-00s run. Yet it also gains credence and relevance as an epilogue (or mature re-consideration) of his past themes, a reminder of how few filmmakers contain his sensitivity, originality, and literary gifts. A comparison he may well appreciate is to Philip Roth’s final novels, the Nemeses quartet, where the author revised many preoccupations of decades past in haunting, sometimes creepy, concise fashion. And in the first of these, Everyman, comes a quote that is now one of his most paraphrased: “Old age isn’t a battle; old age is a massacre.” This is partly what Brother and Sister is about.

Taking inspiration from the structure of Kings and Queen, he casts Marion Cotillard and Melvil Poupaud as co-leads whose trajectories are defined by the other’s emotional significance and physical absence. You could squint and imagine Emmanuelle Devos and Mathieu Amalric in the respective roles. It would have more fidelity to Desplechin passing through his own sixties, but casting the now more beautiful, younger pair of Poupaud and Cotillard has its significance as well—their forty-something ages are when people often start losing their parents.

The utterly labyrinthine plot has its entry point in the fact that Cotillard’s character Alice absolutely loathes her brother Louis. Determining why is a more difficult task: it appears, initially, to stem from an artistic rivalry, Alice’s steady success as a stage actress eclipsed when Louis finally gains long-cherished literary fame with an autofiction utterly excoriating her. This results in legal proceedings against Louis, the outcome of which––one of many ellipses––are unknown. The enmity proceeds across the years: Alice consistently rebuffs Louis’ attempts at reconciliation, compounded when the former suddenly shows up at the funeral for Louis’ six-year-old son. Desplechin excels in showing how familial conflict, above all, can utterly ruin the defenses that we as adults have built up to control our emotions and not be triggered by mere annoyances.

The fatal health conditions of both parents, who suffer a faintly bizarre road accident early in the film, puts the two squabbling siblings on the path to potential reconciliation. But my: there is so much baggage, so many competing plot lines and details emanating from their two fascinating professional careers that create that famed Desplechin abundance and richness. Louis, for one, is a short-tempered man who’s found fascinating, intuitive ways to cope with the many sources of his family trauma, living an environmentally friendly lifestyle with beloved partner Faunia (Golshifteh Farahani) deep in the woods, shunning Catholicism for other belief systems (e.g. Judaism) to reap insights on correcting his pain.

Cinema or literature with an existential tenor, like this, tends to cut away all excesses, to leave one man (it’s often a man) facing the void––say, the ascetic stillness of a Paul Schrader character. Here both characters undergo this similar existential torment, but Desplechin, as ever, shows how it can instead be part of a more complex system, the individual embroiled in the frightening vastness of life.