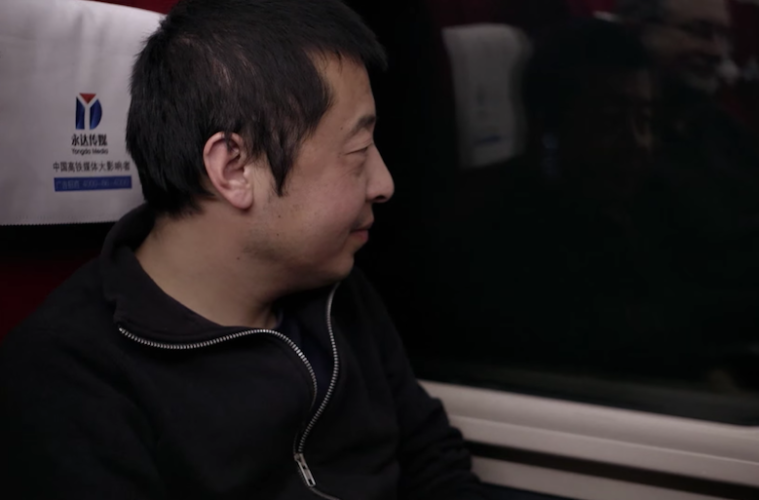 Trailer for Walter Salles’ ‘Jia Zhangke, A Guy From Fenyang’ Follows One of the World’s Great Directors

Within the wide-ranging international conversation surrounding contemporary cinema, few names land on best-working-filmmaker lists as often as Jia Zhangke — a natural result when so few filmmakers are at all like Jia Zhangke. A dramatist (of melodrama, neorealism, action, sci-fi, the semi-musical), a documentarian, and a social chronicler in either mode, he’s built one of this era’s most consistent and, in the scope of his native China, revealing oeuvres. And now the camera is turning on him, for Walter Salles‘ (The Motorcycle Diaries, On the Road) has fashioned yet another chronicle with Jia Zhangke A Guy From Fenyang.

It seems his efforts have befitted a cinematic showcasing: following its strong slate of reviews from the past 18 months, A Guy from Fenyang will be released by Kino Lorber later this month. A surprisingly revealing and intimate preview has landed, and in just two-and-a-half minutes it’s turned this Jia fan’s general interest into a keen desire for whatever’s being offered.

See the preview below (via Apple), along with talks between Jia and Salles:

Brazilian filmmaker Walter Salles accompanies the prolific Chinese director Jia Zhangke on a walk down memory lane, as he revisits his hometown and other locations used in creating his ever-growing body of work. At each location, they visit Jia’s family, friends, and former colleagues, and their conversations range from his mother’s tales of him as a young boy to amusing remembrances of school days and film shoots to memories of his father and to the shared understanding that if not for pirated DVDs, much of Jia’s work would go unseen in China. All roads traveled are part of one journey; the destination of which is Jia’s relationship to his past and to his country. The confluence of storytelling, intellect, and politics informing all of Jia’s work is brought to light in this lovely, intimate portrait of the artist on his way to the future.

Jia Zhangke, A Guy From Fenyang will enter a limited release on May 27.