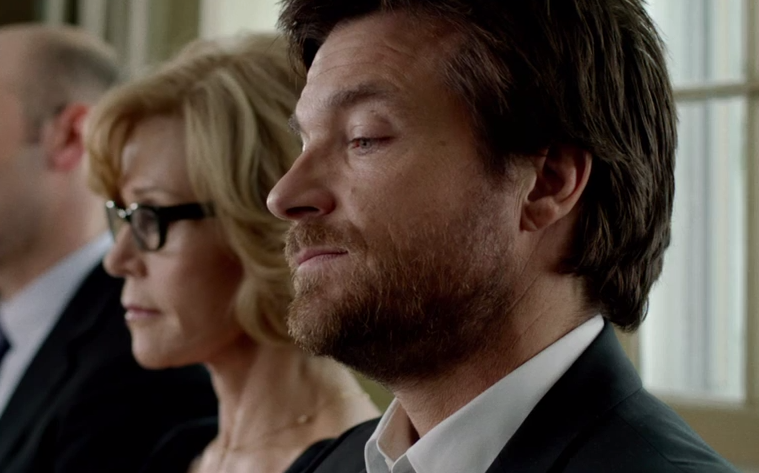 Trailer For ‘This is Where I Leave You’ With Jason Bateman, Tina Fey, Adam Driver, and More

While he’s been relegated to silly comedies (The Internship) and silly dramas (Real Steel) as of late, Shawn Levy will be debuting what looks to be his most dramatic work with This is Where I Leave You. Arriving this fall before his Night at the Museum threequel, the project is based on Jonathan Tropper‘s hit book and follows a family who must reunite after their father’s death.

When their father passes away, four grown siblings, bruised and banged up by their respective adult lives, are forced to return to their childhood home and live under the same roof together for a week, along with their over-sharing mother and an assortment of spouses, exes and might-have-beens. Confronting their history and the frayed states of their relationships among the people who know and love them best, they ultimately reconnect in hysterical and emotionally affecting ways amid the chaos, humor, heartache and redemption that only families can provide— driving us insane even as they remind us of our truest, and often best, selves.

This is Where I Leave You opens on September 12th.