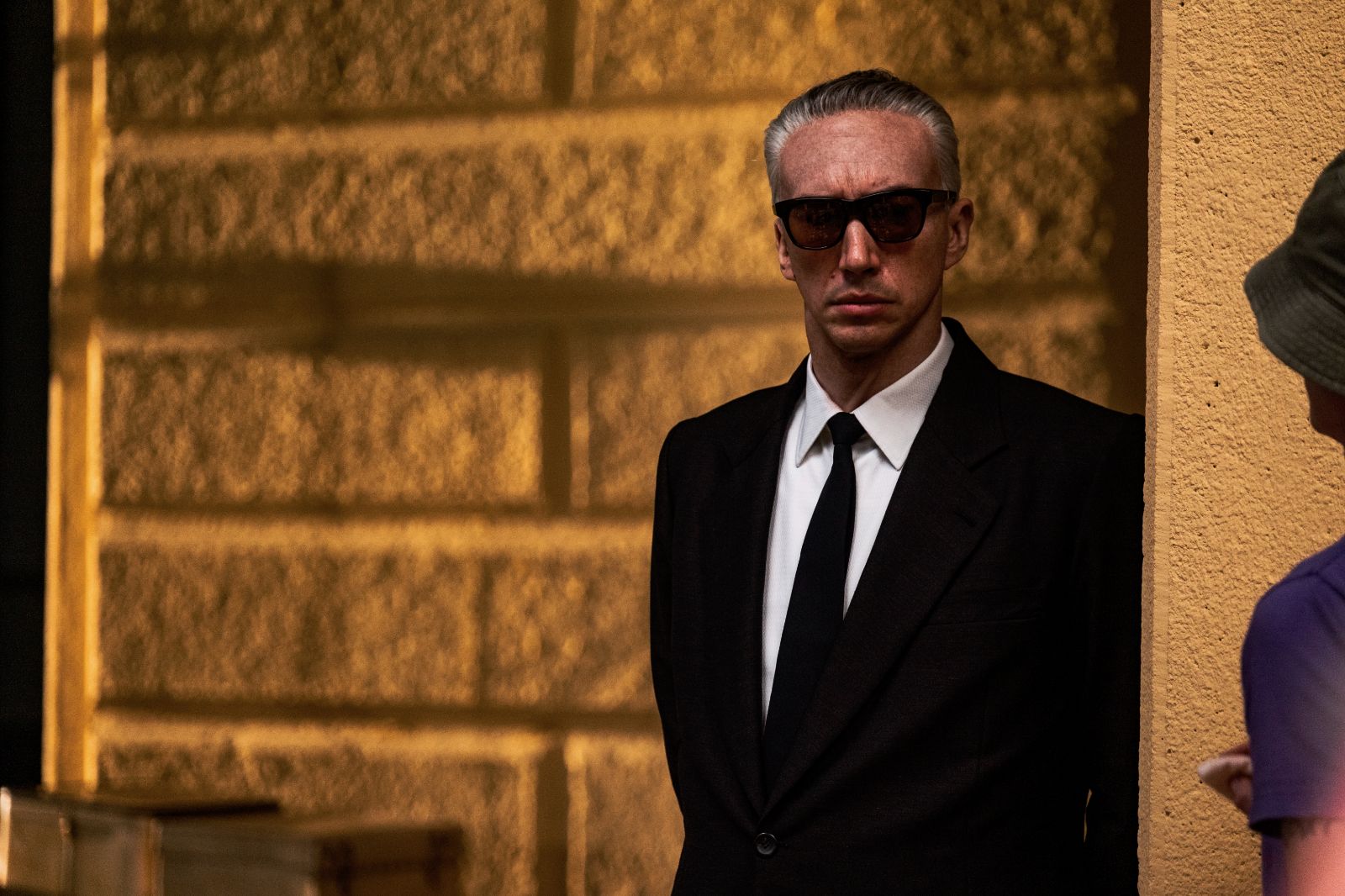 As I work my way through Michael Mann’s Heat 2 (in deliciously gruff audiobook form), it’s a great time to be a fan of the director. Following Tokyo Vice earlier this year, his recent novel, and a 4K release of his 1995 crime masterpiece, he’s in production on Ferrari, his first film since 2015’s Blackhat, on location in Italy. As the shoot continues, the first images have now arrived, which can be seen above and below.

Scripted by Troy Kennedy Martin (The Italian Job) and Mann, based on Brock Yates’ book, Enzo Ferrari – The Man and the Machine, a fall 2023 theatrical release is planned, followed by a streaming release on SHOWTIME.

“The most thrilling part of this experience,” said Mann, “is working with dedicated and passionate artists, Adam Driver, Penelope Cruz and Shailene Woodley, as well as with an extraordinary supporting cast of Jack O’Connell, Patrick Dempsey, Sarah Gadon, Gabriel Leone and more in these highly dramatic roles.”

Ferrari is set during the summer of 1957. Ex-racecar driver, Ferrari, is in crisis. Bankruptcy stalks the company he and his wife, Laura, built from nothing ten years earlier. Their tempestuous marriage struggles with the mourning for one son and the acknowledgement of another. He decides to counter his losses by rolling the dice on one race – 1,000 miles across Italy, the iconic Mille Miglia.