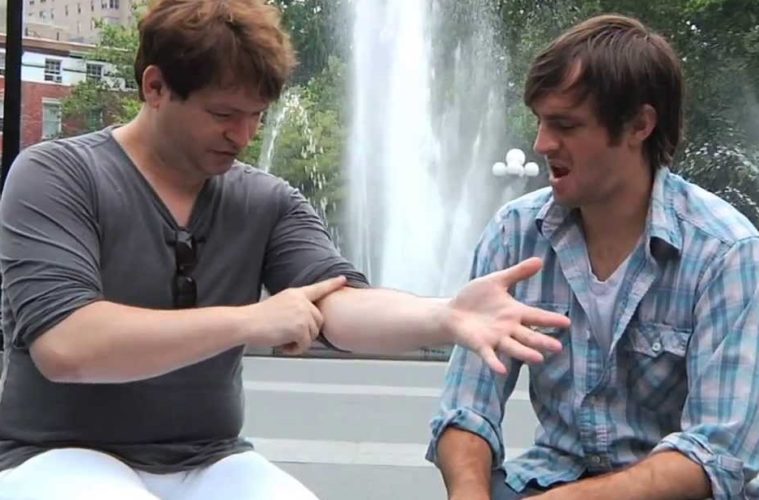 While some of the year’s finest documentaries tackle important issues like the treatment of animals for spectacle and mass killings, one project embarks on life’s age-old question: does size matter? As documented in our SXSW review, Patrick Moote commenced this journey after he proposed to his girlfriend on camera at a UCLA basketball game and she said no, becoming a viral “hit.” Amongst the reasons cited are his small penis, and so Moote and director Brian Spitz set off on a self-described “cockumentary.”

We were mixed on the film, saying it is “somewhat informative, although not as critical of an industry that plays into these fears, as it might have been had it played it totally straight. I don’t think the film has the capacity to do it, nor does it have the balls to go through with what it inches towards, such as Moote actually undergoing surgery to enlarge himself when pills and pumps don’t work.” But, as we can see in this trailer, our subject goes to greater lengths than your average Joe in an attempt to answer the question. Check out the trailer below, along with an official poster.