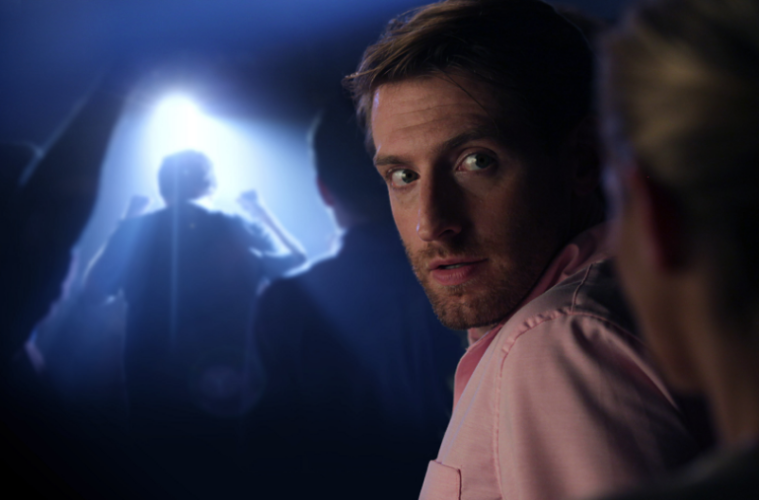 Netflix has been stepping up their distribution model to compete with other streaming services entering the original content game. One of their most recent projects has been given its first trailer. Rebirth follows a suburban man (Fran Kranz) who joins a private “self-actualization” program after bumping into an old college friend (Adam Goldberg) who recommends it highly.

The conceit looks to be a blend of David Fincher’s The Game, the events depicted in the documentary We Live In Public, and this year’s The Invitation. What remains to be seen is if it can have the intelligence of the first, the audacity of the second, or the slow-burn intensity of the third. This will be the sophomore directorial effort of Karl Mueller, who also penned the script. A promising aspect is cinematography by Bone Tomahawk DP Benji Bakshi, who has a brilliant eye for the unnerving.

See the trailer for yourself below, along with a poster.

Get up. Go to work. Come home, dinner, bed, do it all again. That’s life, every day, every year, until you die — unless you’ve got what it takes to be reborn. Rebirth gives a new lease on life, but only if you’re willing to pay the price. Rebirth will be available to stream on Netflix July 15.