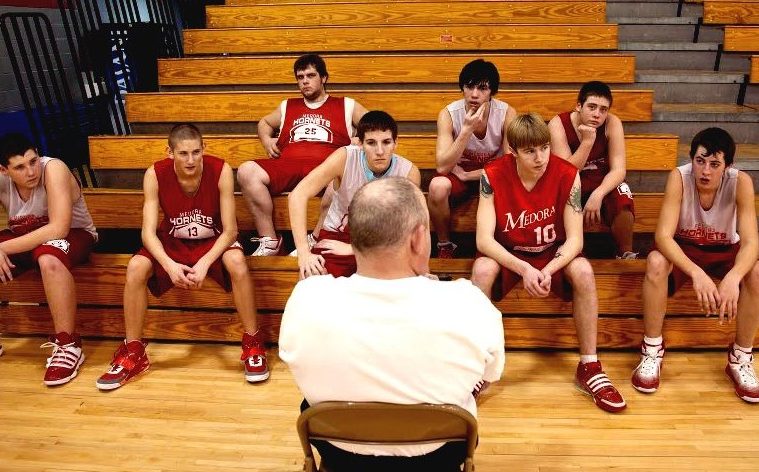 A great deal of sports documentaries deal with the triumph of an underdog or tracking an iconic athlete’s rise to fame, but the best often look at the bigger picture or a larger issue at hand. Premiering at SXSW, Andrew Cohn and Davie Rothbart‘s Kickstarter-backed documentary Medora does just that and it’s our favorite entry into the subgenre this year.

As we said in our review, the film is “an especially powerful and perceptive film, telling a story all too familiar and perhaps all too real — this is what the shrinking middle and lower class looks like. Medora, Indiana is a town hit hard by the recession, the kind of place clinging to the basketball team in its local high school. With an enrollment around 75, as a numbers game it lacks the players to compete with the regional, unified high schools it plays.”

The first trailer has now landed ahead of a release last month, which also includes a quote from the aforementioned review, so check it out below and see more information on the official site and Facebook page. One can also read more about the film in our interview with the directors.