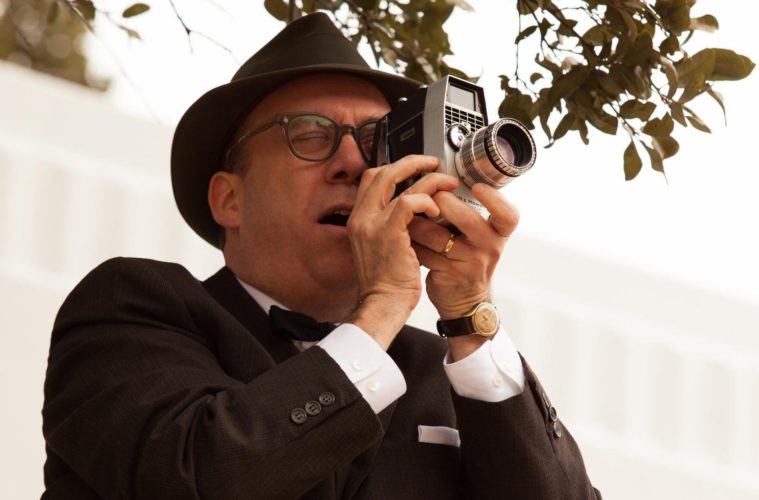 Although it lands in theaters in exactly a month and at Venice and Toronto International Film Festivals even earlier, today brings our first look at footage from the directorial debut of Peter Landesman, Parkland. Timed with this year’s 50th anniversary, the film tracks the infamous events on November 22nd, 1963 in Dallas, Texas, when president John F. Kennedy was assassinated.

Led by Paul Giamatti, Colin Hanks, Zac Efron, Billy Bob Thornton, Jeremy Strong, Jacki Weaver and Marcia Gay Harden, the Tom Hanks-produced film looks to be a workmanlike take on the events. Hopefully Landesman is indeed providing an angle we haven’t seen before, for what could shape up to be a worthy start to the fall season. Check it out below and return for our review from the festival.