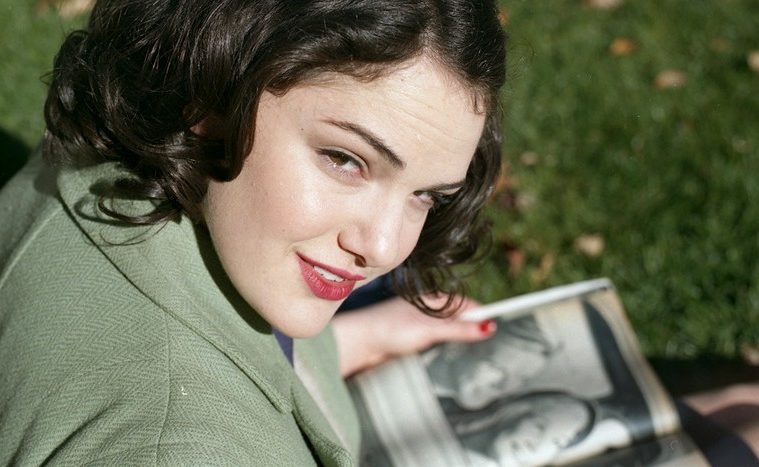 Each year we get countless coming-of-age stories that detail that specific transitional period in one’s life, and while many seem authentic, a new documentary aims to provide a new, much different take. Coming from director Matt Wolf and producer Jason Schwartzman, Teenage highlights the birth of the youth culture of the late 19th century and early 20th century through strictly archival material.

Featuring voiceover from Jena Malone and Ben Whishaw, as well as an original score by Deerhunter & Atlas Sound‘s Bradford Cox (seen briefly in Dallas Buyers Club), we were mixed on the adaptation Jon Savage’s novel. Following its Tribeca premiere, in our review we said it’s “an awfully bland telling of an interesting story.” The trailer, however, is fairly impressive and certainly caught my attention; check it out below ahead of release next month.

Once, “Teenagers” didn’t exist. But then, they were invented. As the cultural landscape around the world was thrown into turmoil during the industrial revolution, and with a chasm erupting between adults and youth, the concept of a new generation took shape. Whether in America, England or Germany, whether party-crazed Flappers or hip Swing Kids, zealous Nazi Youth or frenzied Sub-Debs, it didn’t matter – this was a new idea of how people come of age. They were all “Teenagers.”