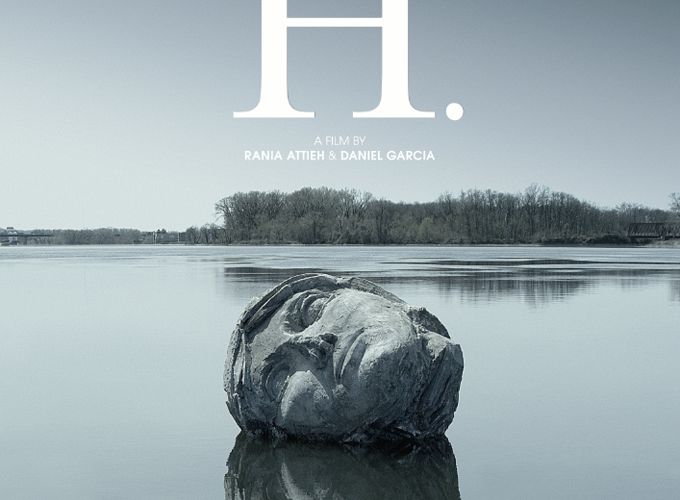 Last year in their NEXT line-up, Sundance once again highlighted some of the true independent features in their overall slate, featuring A Girl Walks Home Alone at Night, Listen Up Philip, Obvious Child, and more. Considering a few made our top films of 2014, we’re quite intrigued at this year’s line-up. One title that’s on our radar is H., a sci-fi drama Rania Attieh and Daniel Garcia. Check out the synopsis:

The first trailer has now arrived, which does a strong job of pulling one in. Will this be an Enemy-esque showdown or something else entirely? Ahead of the premiere at Sundance on the 25th, the duo have recently won the Someone To Watch Award at the Film Independent Spirit Awards, so keep your eyes peeled for their work. Starring Robin Bartlett, Rebecca Dayan, Will Janowitz, Julian Gamble, and Roger Robinson, check out the intriguing trailer below: