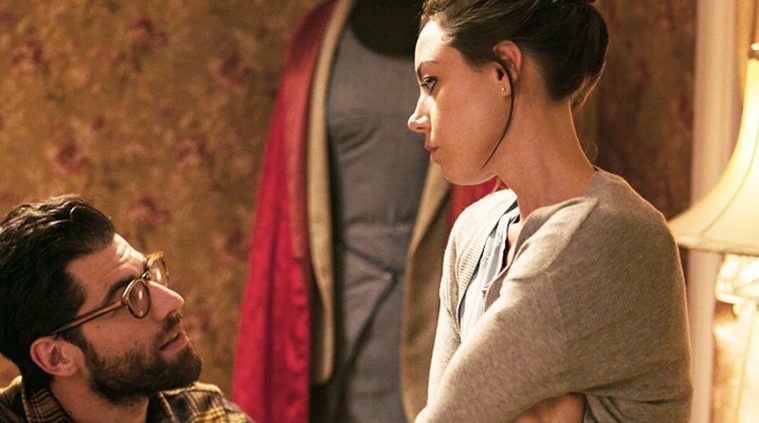 Trailer For ‘About Alex’ With Aubrey Plaza, Max Greenfield, Jason Ritter, and More Backed by executive producer Edward Zwick, his son Jesse Zwick debuted his first feature directorial effort at Tribeca Film Festival this year, and in a rare case, it’ll actually be released shortly after. Hitting theaters in August, About Alex follows a group of friends who take a weekend away.

Led by Maggie Grace, Max Greenfield, Jane Levy, Max Minghella, Nate Parker, Aubrey Plaza, Jason Ritter, and more, it looks like fairly run-of-the-mill in terms of the plot, but hopefully the talented up-and-comers among the cast make it worth a watch. Check out the preview below, along with the poster. In ABOUT ALEX, a circle of twenty-something friends reunite for a weekend away after one of them suffers an emotional breakdown. Despite the group’s best efforts to keep it light and enjoy themselves, a tinderbox of old jealousies, unrequited love, and widening political differences leads to an explosion that, coupled with the flammable combination of drugs, wine, and risotto, cannot be contained. An honest appraisal of adult friendship for our current social media moment, ABOUT ALEX is a lighthearted look at the struggles of a generation that has it all – and wants more. About Alex opens on August 8th.