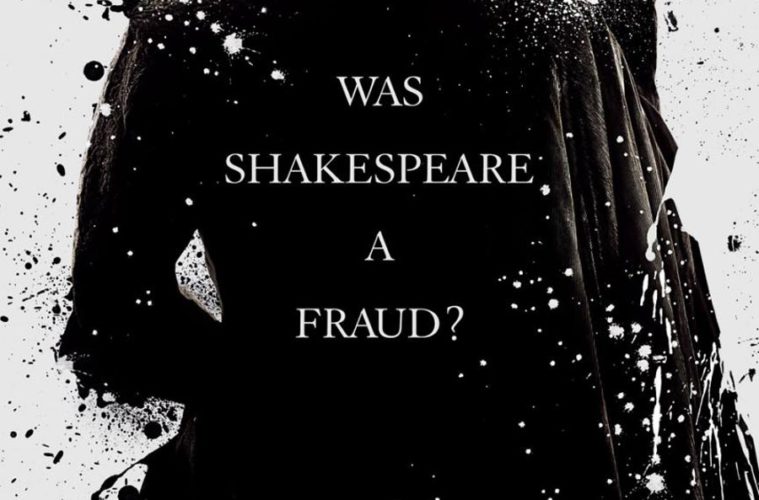 I couldn’t have been the only one surprised when Toronto International Film Festival announced a Roland Emmerich film as part of their 2011 line-up. The 2012 and Independence Day director is taking time off blowing up the world and trying his hand at a period drama with a tinge of action (similar to The Patriot, but a lot less bloody).

After the first trailer was ruined by a terrible misuse of Radiohead, Sony hasn’t learned their lesson with the latest one. Everything In Its Right Place is back and almost more prominent, plus some flashier graphics and quicker cuts. Check it out below via Latino Review for the film starring Rhys Ifans​, Xavier Samuel​, Jamie Campbell Bower​, Joely Richardson​, David Thewlis, Vanessa Redgrave​, Derek Jacobi​, Rafe Spall​, and Edward Hogg.

Set in the political snake-pit of Elizabethan England​, Anonymous speculates on an issue that has for centuries intrigued academics and brilliant minds ranging from Mark Twain​ and Charles Dickens to Henry James and Sigmund Freud​, namely: who was the author of the plays credited to William Shakespeare​? Experts have debated, books have been written, and scholars have devoted their lives to protecting or debunking theories surrounding the authorship of the most renowned works in English literature. Anonymous poses one possible answer, focusing on a time when cloak-and-dagger political intrigue, illicit romances in the Royal Court, and the schemes of greedy nobles hungry for the power of the throne were exposed in the most unlikely of places: the London stage.