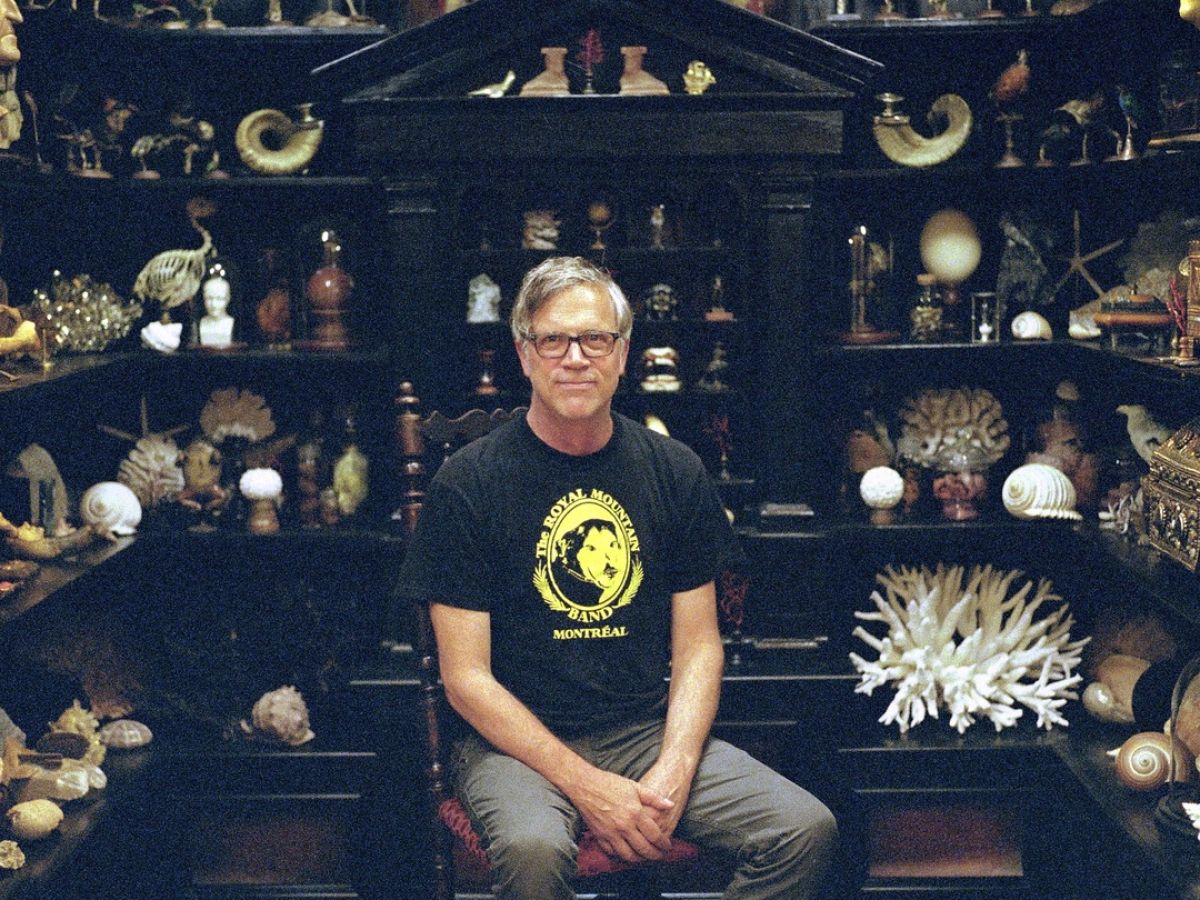 One of the most fruitful cinematographer-director pairings in cinema, Ed Lachman and Todd Haynes began working together with 2002’s Far From Heaven. Sadly, the legendary cinematographer recently revealed that he wasn’t able to follow through with plans to shoot Haynes’ next project, the drama May December starring Julianne Moore and Natalie Portman. “I just came home from Chile doing a film with Pablo Larrain [the vampire film El Conde], and I unfortunately, I broke my hip.” Lachman told Variety this fall.

With production recently concluding on May December, the cinematographer has now been revealed and it’s a fitting choice for Haynes. Christopher Blauvelt, a longtime collaborator of Haynes’ close friend Kelly Reichardt (as he discussed with us this year), stepped in to replace Lachman. Along with having shot Meek’s Cutoff, Night Moves, Certain Women, First Cow, and Showing Up, additional credits from Blauvelt include The Bling Ring, Indignation, Emma., and mid90s.

Scripted by Samy Burch with a story by Burch and Alex Mechanik, see the synopsis below for May December, first announced last year.

Twenty years after their notorious tabloid romance gripped the nation, Gracie Atherton-Yu and her husband Joe (twenty-three years her junior) brace themselves for their twins to graduate from high school. When Hollywood actress Elizabeth Berry comes to spend time with the family to better understand Gracie, who she will be playing in a film, family dynamics unravel under the pressure of the outside gaze. Joe, never having processed what happened in his youth, starts to confront the reality of life as an empty-nester at thirty-six. And as Elizabeth and Gracie study each other, the similarities and differences between the two women begin to ebb and flow. Set in picturesque and comfortable Camden, Maine, May December is an exploration of truth, storytelling, and the difficulties (or impossibility) of fully understanding another person.

“What so appealed to me about Samy Burch’s exceptional script was how it navigated potentially volatile subject matter with a kind of observational patience that allowed the characters in the story to be explored with uncommon subtlety,” said director Todd Haynes.

Check out some snaps from the set, including confirmation filming has wrapped.