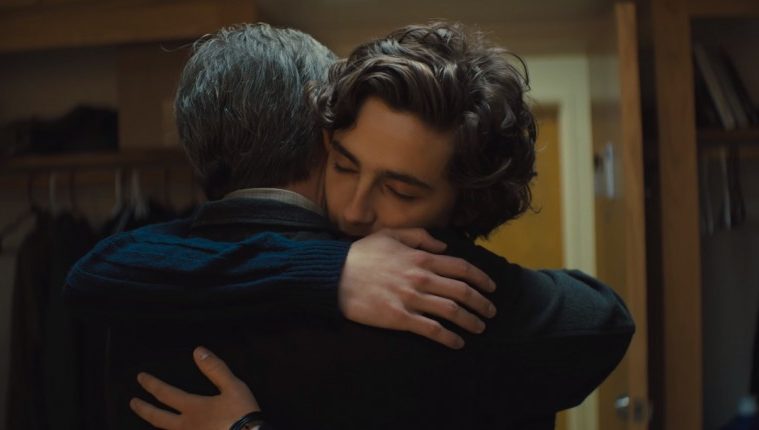 After a stellar breakthrough year with Call Me by Your Name, Lady Bird, and Hostiles, culminating in an Oscar nomination, Timothée Chalamet is back this fall with Beautiful Boy, the English-language debut from Felix Van Groeningen, who also earned an Academy Award nod, for The Broken Circle Breakdown. Ahead of a fall release, Amazon Studios has now released the first trailer for the drug addiction drama.

Based on David Sheff’s biographical book “Beautiful Boy: A Father’s Journey Through His Son’s Addiction,” the film tells the story of a son (Chalamet) struggling with methamphetamine addiction as his father (Steve Carell) watches over him. Produced by Brad Pitt’s Plan B, behind some of the greatest films of the last few years with Moonlight, The Lost City of Z, and more, this one will likely make a debut at TIFF. Also starring Maura Tierney and Amy Ryan, see the heart-stirring trailer below.

Based on the best-selling pair of memoirs from father and son David and Nic Sheff, Beautiful Boy chronicles the heartbreaking and inspiring experience of survival, relapse, and recovery in a family coping with addiction over many years.