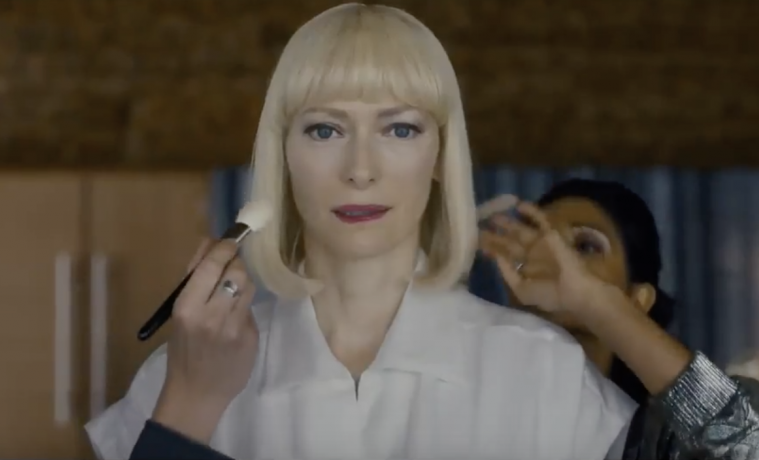 “It’s a very shy and introverted animal. It’s a unique animal that we’ve not seen before,” the director previously said, regarding the main creature, which can been briefly seen in the teaser. Following a young girl named Mija, the Netflix-produced and distributed feature tracks her struggle to stop a multinational corporation from kidnapping the titular monster, who just so happens to be her best friend — and a genetically manufactured pig, which seems to be created by Swinton’s character.

From visionary Director Bong Joon Ho, this grand global adventure follows a friendship too big to ignore. Meet Mija, a young girl who risks everything to prevent a powerful, multi-national company from kidnapping her best friend – a massive animal named Okja. Following her across continents, the coming-of-age comedy drama sees Mija’s horizons expand in a way one never would want for one’s children, coming up against the harsh realities of genetically modified food experimentation, globalization, eco-terrorism, and humanity’s obsession with image, brand and self-promotion.

Okja will arrive on June 28.