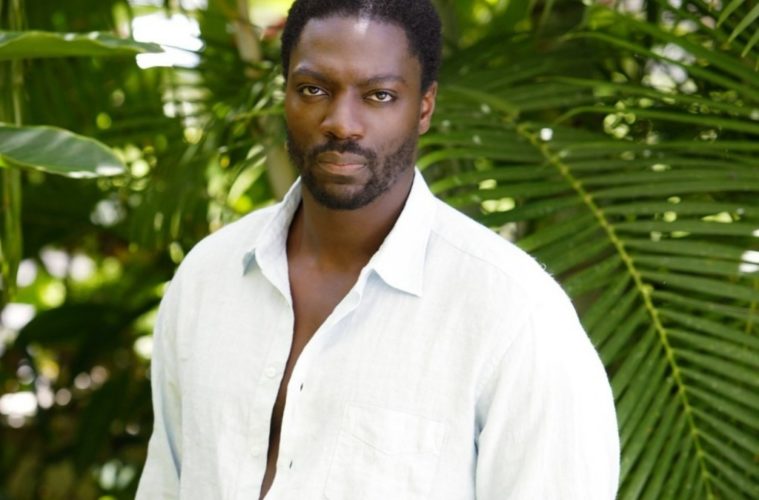 It looks like Mr. Eko found his way off the island after all, as Variety reports that Lost‘s Adewale Akinnuoye-Agbaje has joined the upcoming Marvel sequel, Thor: The Dark World.

The blockbuster continues the god of thunder’s story post-The Avengers, focusing on his relationship with his father, Odin, and his earthbound love, Jane Foster. The film will take Thor beyond Asgard and Earth/Midgard, bringing him through the rest of the nine realms. It will also focus on the return of his evil half-brother, Loki, to Asgard to face justice just as a new threat appears in the form of Malekith the Accursed, ruler of the Dark Elves of Svartalfheim (Christopher Eccleston).

Akinnuoye-Agbaje will play the dual villain roles of Kurse and Algrim. In the comics, the character Kurse was once known as Algrim  the Strong, one of the Dark Elves of Svartalfheim who served Malekith. Tasked with the mission of defeating Thor, he is betrayed and eventually becomes one of the good guys, defending Asgard and becoming one of their own. It’s unclear as of yet how close the movie will be following the comics but it’s clear that Akinnuoye-Agbaje is perfect for a character with so many layers. His work as guerilla-gang-leader-turned-priest Mr. Eko on Lost showcased an amazing talent at bringing to life the many sides of a character, not just their darker side but also the good in them and the battle between these two opposing sides.

Though we haven’t seen much of him post-Lost, Akinnuoye-Agbaje is no stranger to major franchises, having played both heroes and villains in The Mummy Returns, G.I. Joe: Rise of Cobra, The Bourne Identity, and in HBO’s Oz. He recently joined the cast of The Inevitable Defeat of Mister and Pete with Anthony Mackie, Jennifer Hudson, and Jordin Sparks, which hopefully means that we’ll finally be seeing him return to regular work in the field. He’s an incredibly versatile actor, having shown a magnetic presence on screen whether you’re rooting for or against him. Though casting news has all but wrapped up on the film, now shooting in London, this is possibly the most exciting addition to the franchise I’ve seen yet.