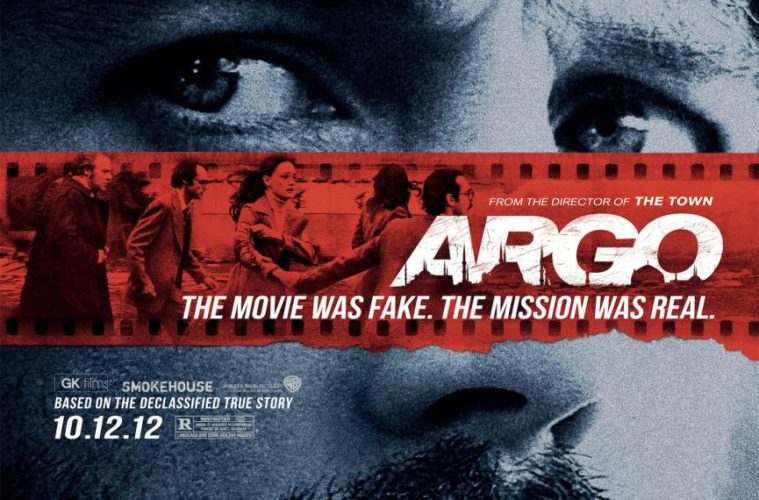 Two of our favorite film festival titles have gotten theatrical posters today. Both originating from Toronto International Film Festival, first up is Ben Affleck‘s Argo. Coming from WB, the one-sheet for Affleck’s third directorial effort sees the star prominently featured, while a red film strip cuts through the center. In our review from TIFF we praised this one for its comedic sensibilities, while also creating a captivating time capsule and this is a slick design that should catch attention.

We’ve also got a final theatrical poster for another TIFF premiere, albeit one that bowed in 2011. Following Fish Tank, Andrea Arnold‘s takes on the literary classic Wuthering Heights and after a gorgeous trailer, Vulture has debuted this one-sheet. this one shows off our two main actors, Kaya Scodelario and James Howson, in a fittingly sparse design. Check it out below and read our year-old review.