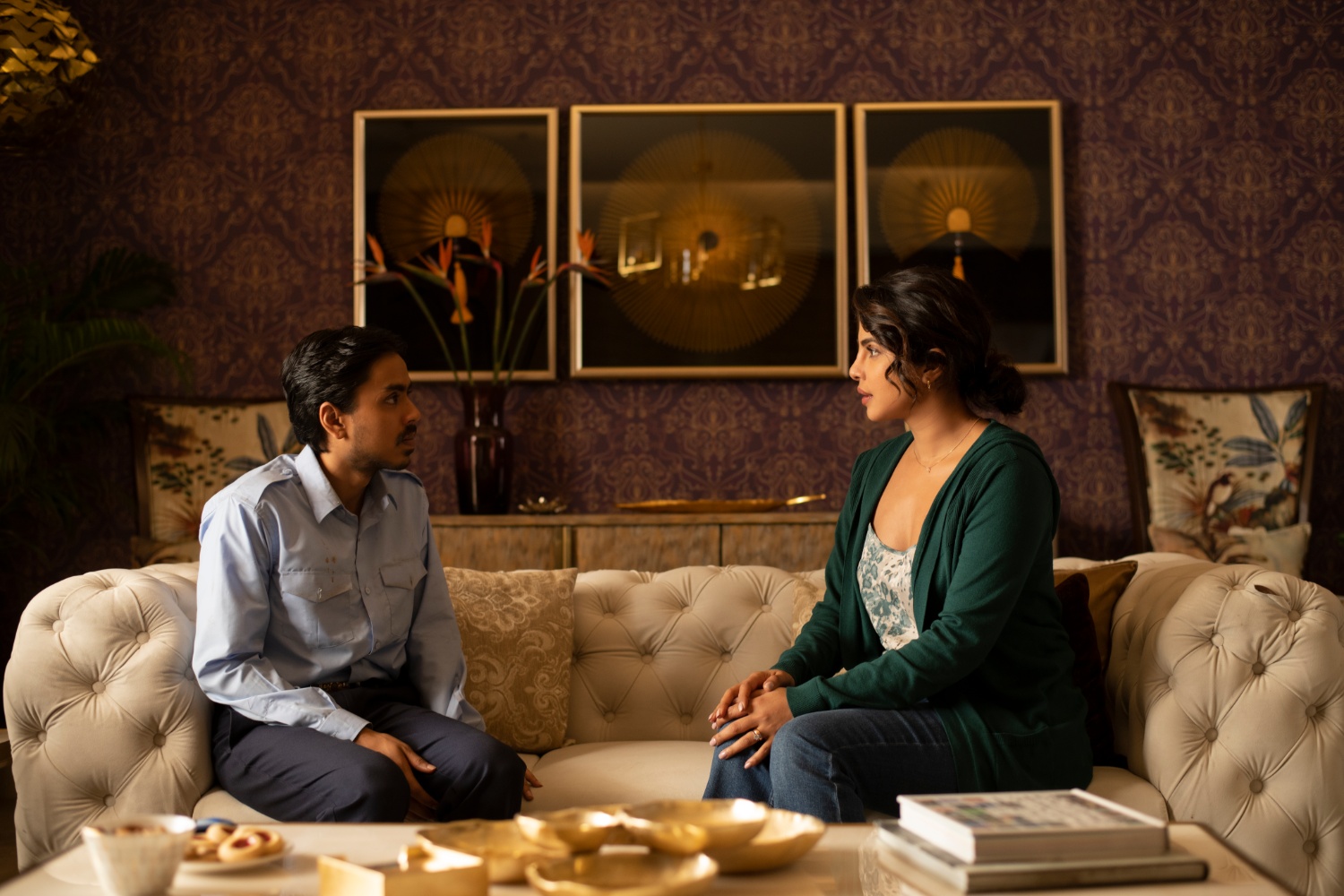 Director Ramin Bahrani has had quite an interesting career since his early films Man Push Cart and Chop Shop became some of the most critically acclaimed movies of their respective years (2005 and 2007). Following his most recent ventures, including 2014’s 99 Homes (starring Andrew Garfield, Michael Shannon, and Laura Dern) and his re-teaming with Shannon in HBO’s Fahrenheit 451 adaptation, he’s now teamed with Netflix.

Based on the best-selling novel of the same name, The White Tiger is a humorous and heartfelt look at class, power, and corruption in India. Adarsh Gourav plays Balram, a driver who finds a job working for a rich couple Ashok and Pinky (played by Priyanka Chopra Jonas). Here, he must figure out how to break free from his servants and move up in the Indian caste system. The White Tiger will be in theaters in December and available to stream on January 22nd on Netflix. The novel was written by Aravind Adiga and won the 2008 Booker Prize for Fiction.

Balram Halwai (Adarsh Gourav) narrates his epic and darkly humorous rise from poor villager to successful entrepreneur in modern India. Cunning and ambitious, our young hero jockeys his way into becoming a driver for Ashok (Rajkummar Rao) and Pinky (Priyanka Chopra-Jonas), who have just returned from America. Society has trained Balram to be one thing — a servant — so he makes himself indispensable to his rich masters. But after a night of betrayal, he realizes the corrupt lengths they will go to trap him and save themselves. On the verge of losing everything, Balram rebels against a rigged and unequal system to rise up and become a new kind of master. Based on the New York Times bestseller and 2008 Man Booker Prize-winning novel.

The White Tiger opens in theaters in December and will be available to stream on January 22 on Netflix.