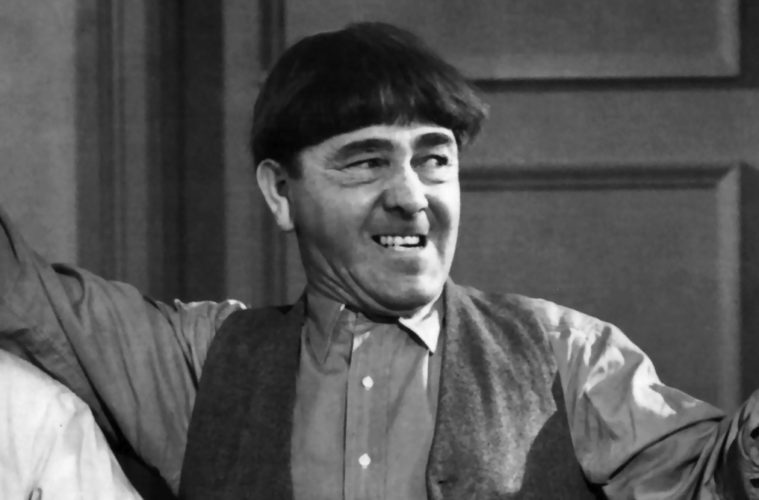 Ever since it was announced that Peter and Bobby Farrelly would be making a movie based on The Three Stooges, news on the project has been unreliable at best. Casting has been the most public debacle,  with high profile actors like Benicio del Toro, Jim Carrey, and Sean Penn attached to the film for short periods of time before leaving. When a cast finally locked in to play the trio, however, things started looking up. Now the project is solid enough for an official release date.

According to The Hollywood Reporter, the film will follow Larry, Curly, and Moe as they try to save their childhood home, accidentally getting tangled in a murder-mystery and, in an interesting modern twist, landing their own reality TV show in the process.

That April 4 release date pits The Three Stooges against comedies American Reunion and Steve Harvey‘s Think Like A Man as well as the Bruce Willis and Sigourney Weaver action/thriller The Cold Light of Day and James Cameron‘s 3D Titanic re-release. We have to wait to see how the Stooges fare against that sort of competition, but at least we know their movie is finally on the way.

What are you looking forward to most on the weekend of April 4, 2012?