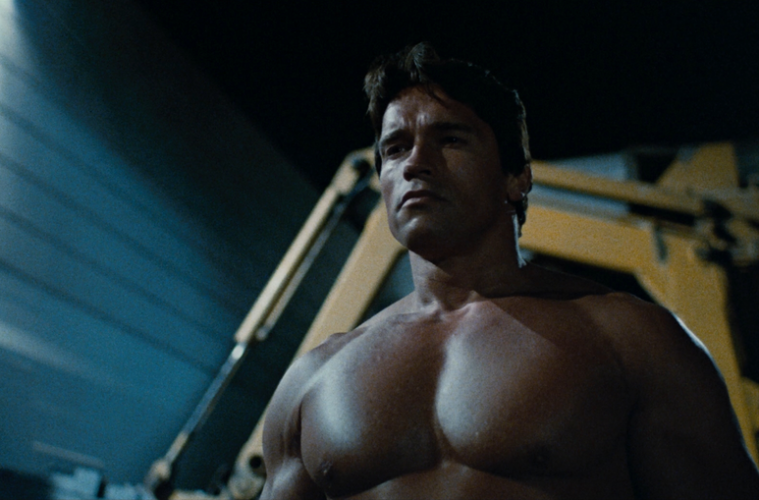 ‘The Terminator’ Returns In Two Trailers For Theatrical Re-Release

While we’ll reserve final judgement until seeing it, expectations are fairly low for Terminator: Genisys, the first new film in the franchise in over half-a-decade. Thankfully, at least some of you will have other options if you still want a some sci-fi action this summer, as James Cameron’s 1984 original film will be theatrically re-released around the globe soon.

Today brings two new trailers for the re-release, one a new edition and the other of a classic variety, along with the poster. Following its premiere at Cannes Classics this week, The Terminator will start screenings in June over the globe, with a U.S. date likely to follow. Check out the trailers below (via First Showing) and the list of screenings here, as well a behind-the-scenes making of documentary and a 20-minute conversation with Cameron regarding making his break-out.

In 2029, the war between man and machine has desolated the Earth, leaving humanity all but wiped out. Pockets of survivors remain – either living as slaves serving their technological overlords, or as resistance fighters attempting to overthrow the sentient defence network that controls the machines.

From this wasteland, two soldiers are sent back in time to Los Angeles, 1984 in order to influence the outcome of a conflict that hasn’t taken place yet. One is an unstoppable cyborg assassin, the other a human guerrilla fighter. Serving on opposite sides of the battle, they share the same target: Sarah Connor, an unsuspecting young woman whose unborn child will become the key to saving mankind.