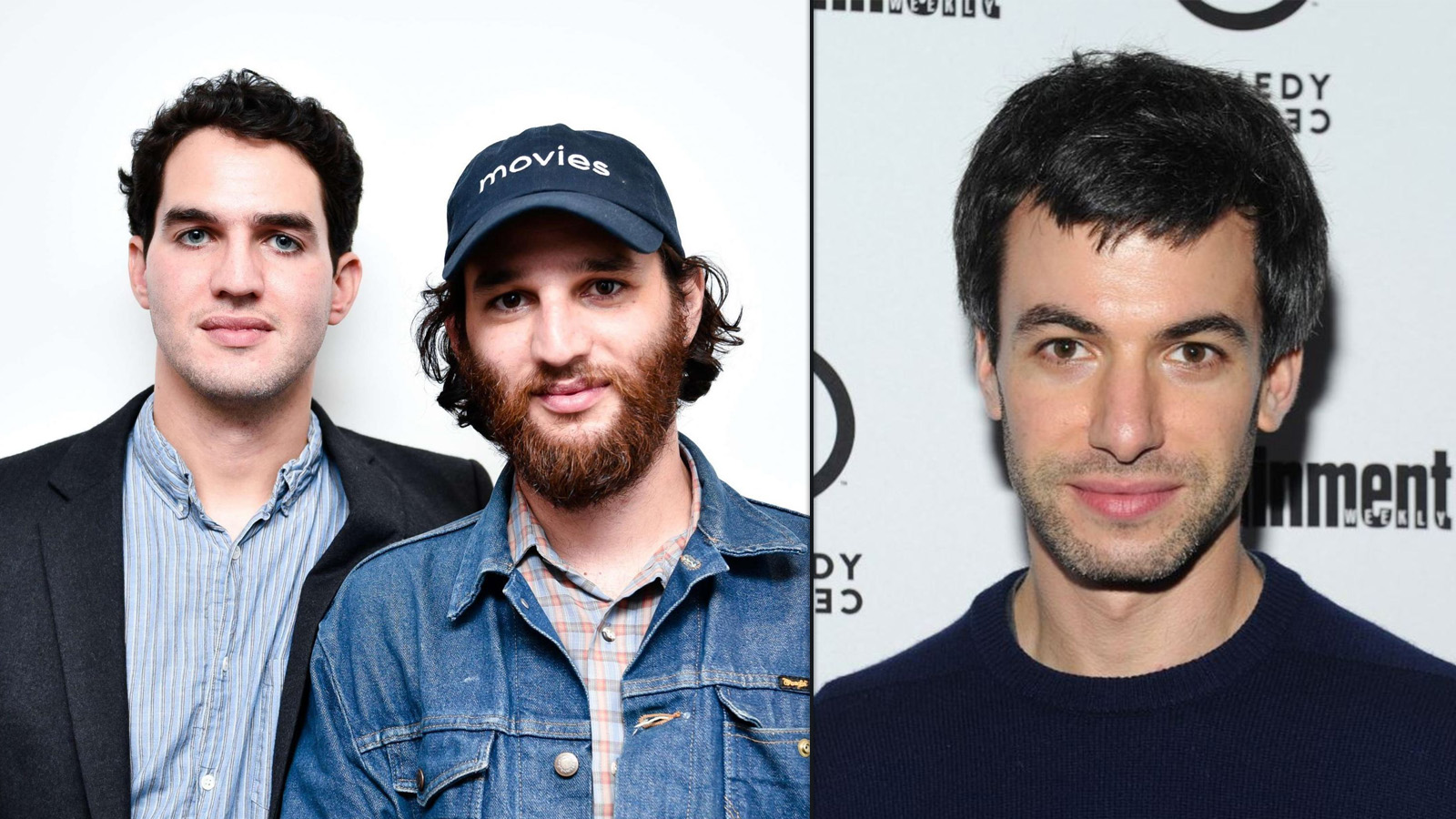 The collaboration of our dreams is commencing. Following their hit thriller Uncut Gems, the Safdies are teaming with a guy who graduated from one of Canada’s top business schools, Nathan Fielder. Rather than heading to the big screen, they are going to the medium Fielder knows the best: television— specifically Showtime.

Deadline reports the duo will direct the pilot for The Curse, a half-hour comedy show written by Benny Safdie and Nathan Fielder. The series explores how an alleged curse disturbs the relationship of a newly married couple (one of whom is played by Fielder) who star in Flipanthropy, their troubled HGTV show which is produced by Benny Safdie’s character. Though not inspired by HGTV’s actual show Flip or Flop, we imagine they’ll be poking fun at some reality TV tropes.

While it is the first time this trio is collaborating, the Safdies’ fondness for Fielder’s work is clear as Benny wrote a CinemaScope article on his favorite Nathan for You episode, even mentioning the HGTV angle of the show. See an excerpt below:

This idea hit me hard while watching the “Smokers Allowed” episode of Nathan Fielder’s Comedy Central series Nathan for You. For the uninitiated, Nathan for You plays like a bizzaro Home and Garden TV reality show. It uses all of the language: the cheesy stock music, the camera wipes, Dutch angles, and, my personal favourite, the host walking towards the camera to make you feel like you’re watching a legitimate business remodelling show. It doesn’t feel like a parody—BUT IT IS.

Fielder was also spotted at a New York Film Festival screening of Uncut Gems this past fall. See if you can spot him: