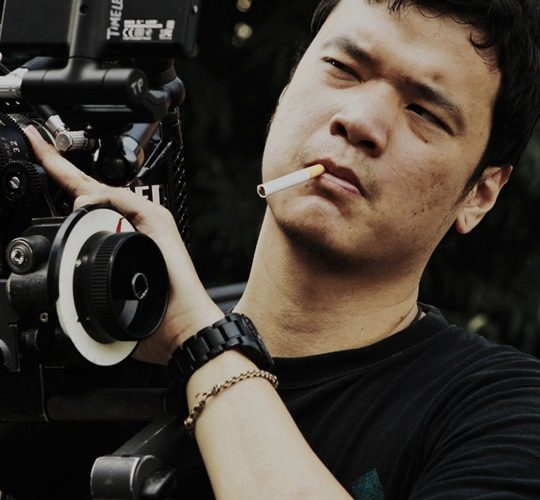 Rather than start the festival with a title that’s screening in Park City, Radius-TWC have kick-started their Sundance business by acquiring the North American rights to The Night Comes For Us, a forthcoming action-thriller from two filmmakers who both have other work set to screen in Park City very shortly. On tap to direct Night is Timo Tjahjanto (V/H/S/2, The ABCs of Death), the co-director of Killers, which will be unveiled this evening; the other chief collaborator is The Raid helmer Gareth Evans, who “will handle action direction in the film.” (Evans’s 148-minute Raid sequel premieres tomorrow night, before entering a limited theatrical release on March 28.)

The Deadline report tells us additional Raid alumni will, too, be featured in Night: martial artist Iko Uwais (who appeared in Keanu Reeves’s fantastic directorial debut, Man of Tai Chi) is reuniting with Evans to choreograph the action, while Raid performers Joe Taslim (as “a mobster who returns to his local crime family in Jakarta only to find himself trapped in a word of betrayal and chaos”) and Yayan Ruhian are slated to co-star. Night is scheduled to hit in 2015.

Do you think these two directors will work well together? What do you make of The Night Comes for Us?