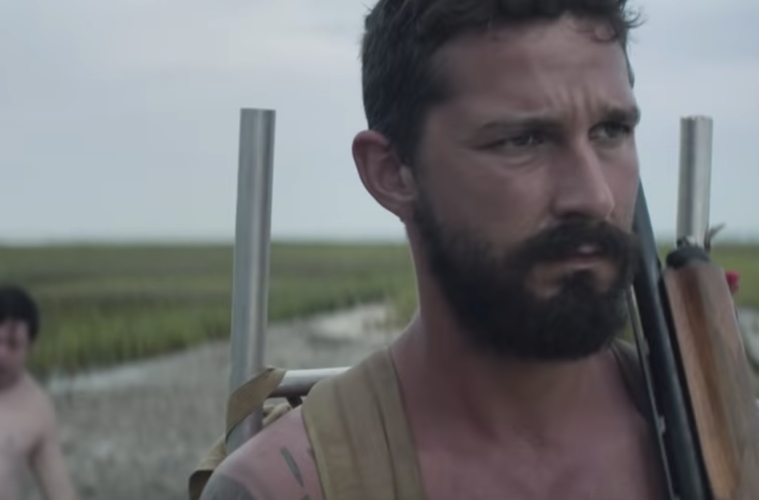 An adventure about the triumph of the human spirit, the diversely cast The Peanut Butter Falcon picked up an SXSW Audience Award a few months ago and now will be arriving in theaters this August. Written and directed by Tyler Nilson and Michael Schwartz, the film conveys the story of Zak (Zack Gottsagen), a man with down syndrome who upends his life after a wrestling camp commercial led by Clint (Thomas Haden Church) inspires him to become a professional wrestler. Escaping from his care home and trailed by head nurse Eleanor (Dakota Johnson) he stumbles upon Tyler (Shia LaBeouf), a man escaping from his own demons, and the two form a palpable bond as they journey to the wrestling camp to fulfill Zak’s dream.

John Fink posits this charm in his review, saying, “Borrowing from the tradition of escape comedies, The Peanut Butter Falcon works in its predictable and good-natured familiar mold. A charming performance by Gottsagen, his comic timing proves he can hold his own with the likes of Dern, LaBeouf, and Johnson. The outlaw Tyler here is given a rich emotional complexity beyond what may appear at first to be reckless stupidity. While following the formula very closely with a dose of infectious good nature, it’s hard to knock a film for playing notes of the old favorites (Rain Man) to new delights (Hunt for the Wilderpeople) when it does it so effortlessly. What it lacks in originality it makes up for in its empathetic charm”.

See the trailer, poster, and synopsis below.

A modern Mark Twain style adventure story, THE PEANUT BUTTER FALCON tells the story of Zak (Gottsagen), a young man with Down syndrome, who runs away from a residential nursing home to follow his dream of attending the professional wrestling school of his idol, The Salt Water Redneck (Thomas Haden Church). A strange turn of events pairs him on the road with Tyler (LaBeouf), a small time outlaw on the run, who becomes Zak’s unlikely coach and ally. Together they wind through deltas, elude capture, drink whisky, find God, catch fish, and convince Eleanor (Johnson), a nursing home employee charged with Zak’s return, to join them on their journey.