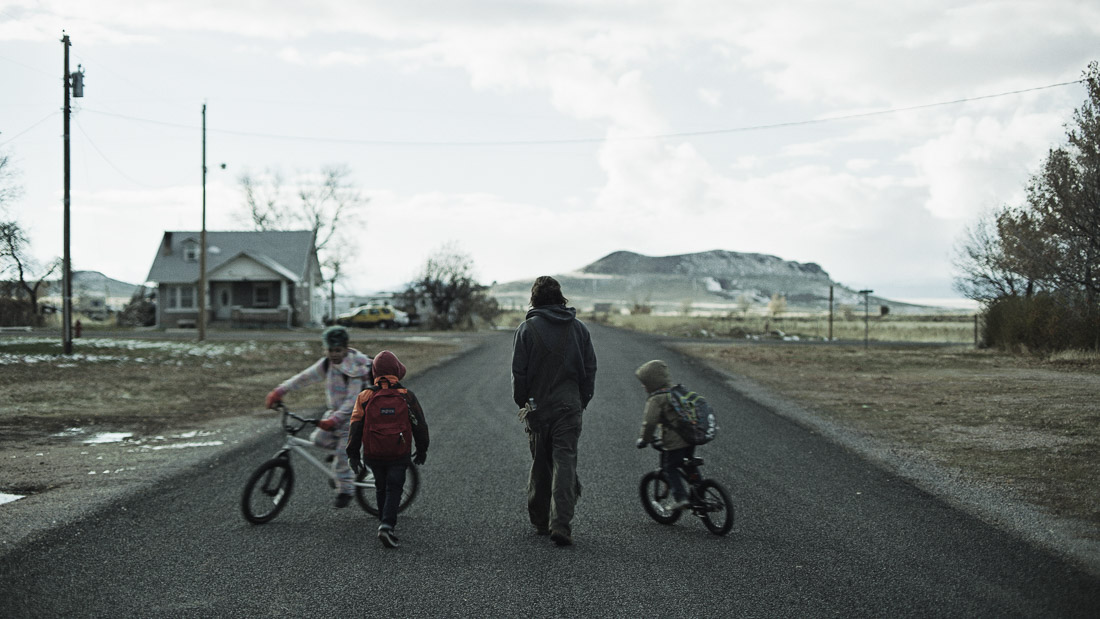 One of our favorites from this year’s Sundance Film Festival, we’ve been waiting to see when Robert Machoian’s The Killing of Two Lovers would be picked up, and now NEON has come through, landing worldwide rights for the riveting drama. A vivid portrait of marriage, the distributor will release the film towards the end of February, in time for awards consideration, and will also produce the director’s next film. Ahead of the release, the first trailer and poster have arrived.

John Fink said in our Sundance review, “Opening with a jarring, heart-stopping scene in which David (Clayne Crawford) points a gun at his sleeping wife, Robert Machoian’s The Killing of Two Lovers is a riveting and restrained autopsy of a marriage in free fall. David and Nikki (Sepideh Moafi) have already separated, with David returning to his parent’s home. Their teenage daughter Jessica (Avery Pizzuto) takes it out on both parents, telling them to be the adults and work it out. The problem with that notion is that David and Nikki never had the chance to grow. Having Jessica young and four boys immediately afterward, they’ve stayed in the same small Utah town and moved only a few doors away from David’s childhood home.”

The Killing of Two Lovers will be released by NEON on February 23, 2021.