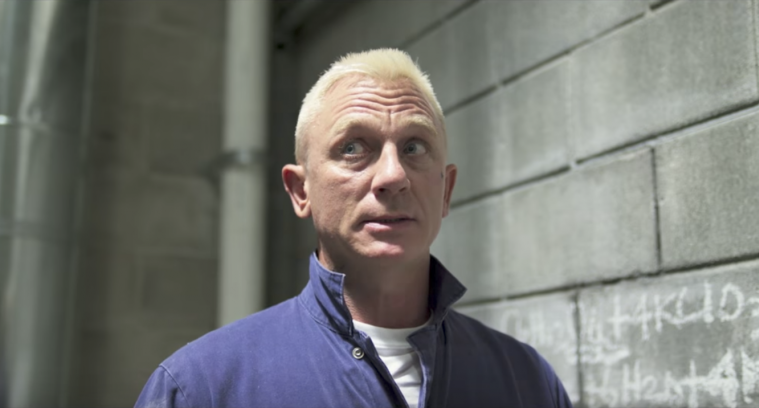 Ahead of a U.K. release later in August, a new trailer has now dropped for the Rebecca Blunt-scripted heist comedy that follows a pair of brothers, Jimmy (Tatum) and Clyde Logan (Driver), who attempt to reverse a family curse by executing an elaborate robbery during the legendary Coca-Cola 600 race at Charlotte Motor Speedway. Ahead of the trailer, see the director’s own description of the movie:

Check out the trailer below courtesy of Empire.