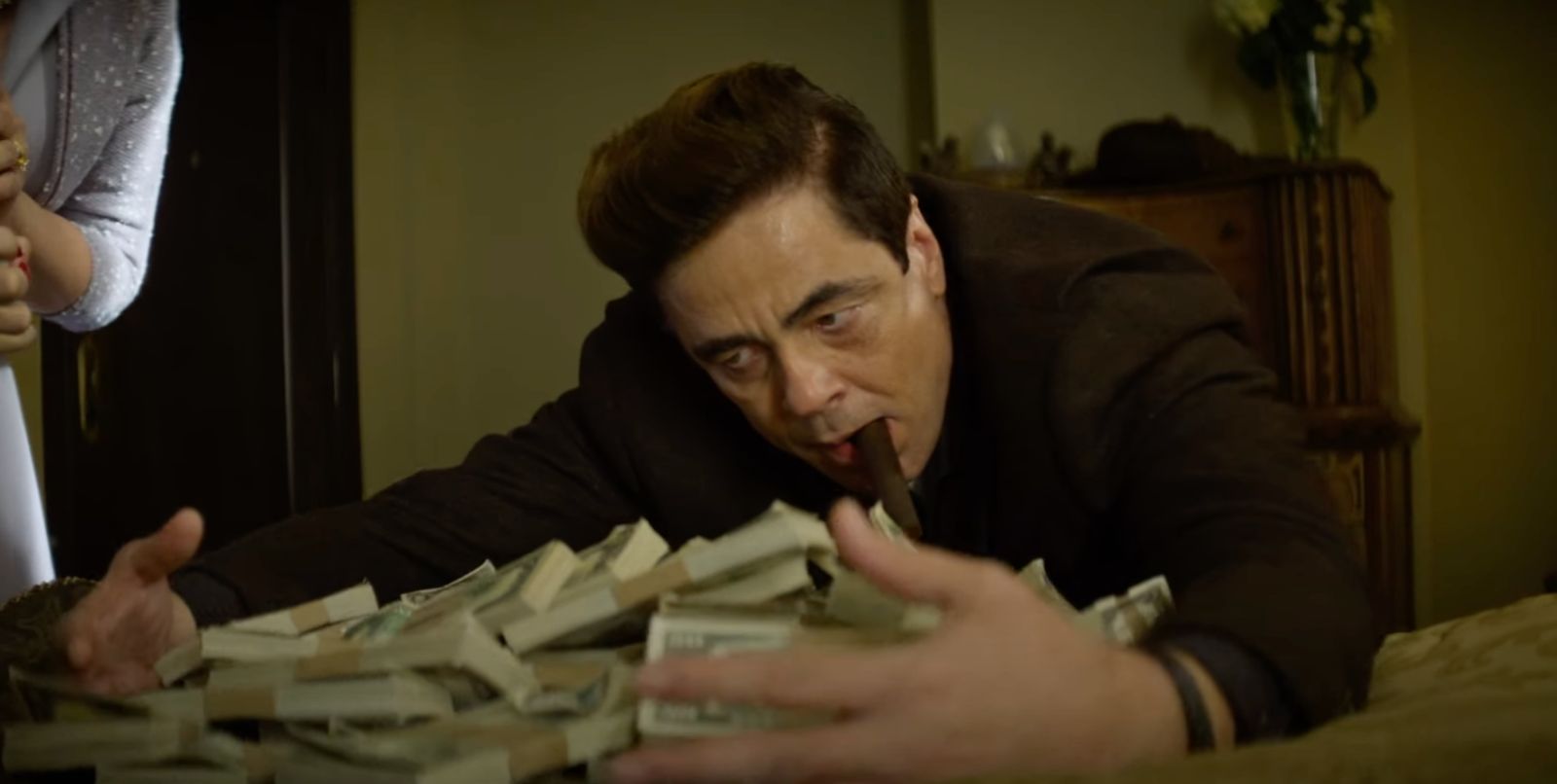 It was quite the welcome surprise to learn that Steven Soderbergh’s crime drama No Sudden Move would be a late addition to the Tribeca Film Festival and an even better surprise that the film would be arriving in just a few weeks, on July 1 on HBO Max. Now, following a character-filled teaser, the first trailer has landed revealing much more of the story.

Scripted by Ed Solomon, the crime drama follows a group of small-time criminals who are hired to steal what they think is a simple document. When their plan goes horribly wrong, their search for who hired them – and for what ultimate purpose – weaves them through all echelons of the race-torn, rapidly changing city.

No Sudden Move premieres at Tribeca Film Festival and arrives on HBO Max on July 1.