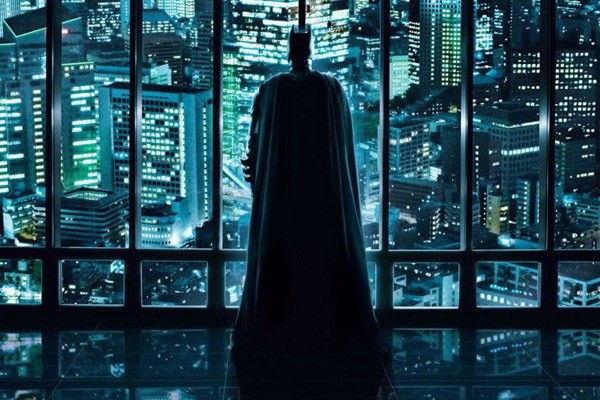 The Christopher Nolan directed sequel to The Dark Knight, aptly titled The Dark Knight Rises, seems to be taking it’s toll financially on Warner Brothers and Legendary Pictures, two of Hollywood’s most profitable production companies.  Having shared the costs and profit for such blockbuster films as 300 and The Hangover, they’ve also flinched in pain at recent failures such as Jonah Hex and Sucker Punch. The current co-financing and production deal between the two companies expires in 2013 and the future of the partnership has come into question over the negotiations to this summer’s upcoming blockbuster The Dark Knight Rises. The production costs for The Dark Knight were split 50/50 between Legendary and Warner Bros. and in turn grossed more than $1 billion worldwide and sold 16 million DVDs.  The upcoming film, once again being directed by Christopher Nolan and starring Christian Bale, is expected to cost at least $250 million to produce.  This has led to ongoing negotiations to secure a similar ownership stake in the third installment as was in place for it’s predecessor.

Warner Brothers President Jeff Robinov is resistant to share half the profit on the upcoming film due to the company losing it’s most lucrative franchise, Harry Potter, at the end of this summer.  Robinov is looking to the

future of Warner Bros. being carried by profits from it’s DC Comics character films.  While Robinov and Legendary Chairman Thomas Tull have agreed to collaborate, the terms of the financial agreement are still being negotiated.

The financial benefits of The Dark Knight Rises would be substantial to Legendary as they’ve built their reputation on such films as 300, Watchmen, Batman Begins, etc.  Future collaborations between the two companies, Superman: The Man of Steel, The Hangover Part II, Wrath of the Titans, could be affected by the outcome of these negotiations.

With The Dark Knight Rises projected to reach well over $250 million in production costs, it also joins the ranks of some of the most expensive films of all time: