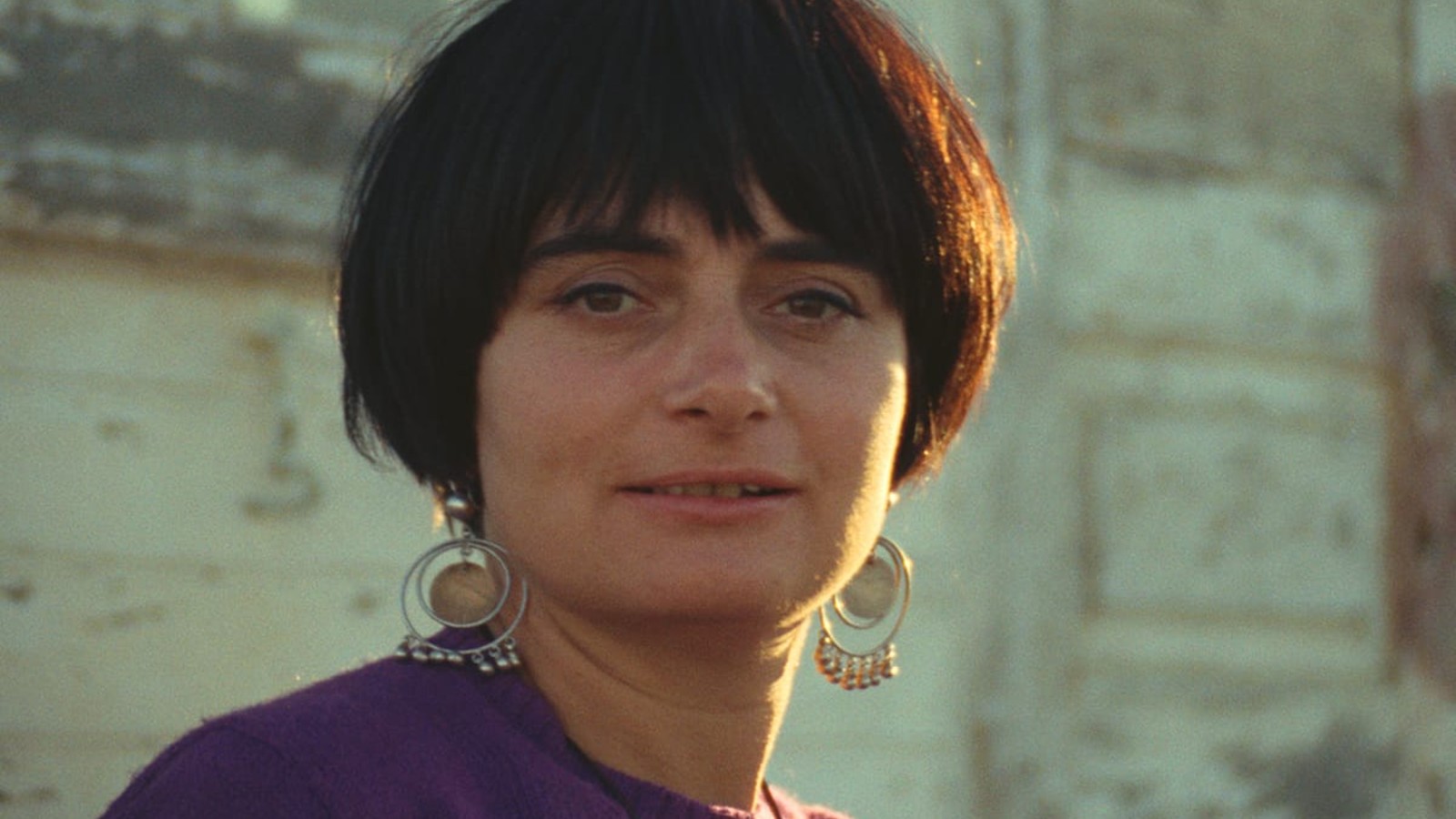 After getting a tease and the announcement of a theatrical touring retrospective, The Criterion Collection have now announced their Agnès Varda boxset, aptly titled The Complete Films of Agnès Varda. A gorgeous, epic undertaking, this treasure trove of cinematic beauty is split into different aspects of the Belgian-born French director’s life and career.

Arriving on a fifteen-disc Blu-ray release on August 11, the set features digital restorations of thirty-nine films, including the first home-video presentations of Les créatures, Jacquot de Nantes, and the television series Agnès de ci de là Varda. There’s also over seven hours of archival programs from Varda, a 200-page book, video introductions by the late filmmaker herself, and much, much more. Check out the details below.

A founder of the French New Wave who became an international art-house icon, Agnès Varda was a fiercely independent, restlessly curious visionary whose work was at once personal and passionately committed to the world around her. In an abundant career in which she never stopped expanding the notion of what a movie can be, Varda forged a unique cinematic vocabulary that frequently blurs the boundaries between narrative and documentary, and entwines loving portraits of her friends, her family, and her own inner world with a social consciousness that was closely attuned to the 1960s counterculture, the women’s liberation movement, the plight of the poor and socially marginalized, and the ecology of our planet. This comprehensive collection places Varda’s filmography in the context of her parallel work as a photographer and multimedia artist-all of it a testament to the radical vision, boundless imagination, and radiant spirit of a true original for whom every act of creation was a vital expression of her very being.