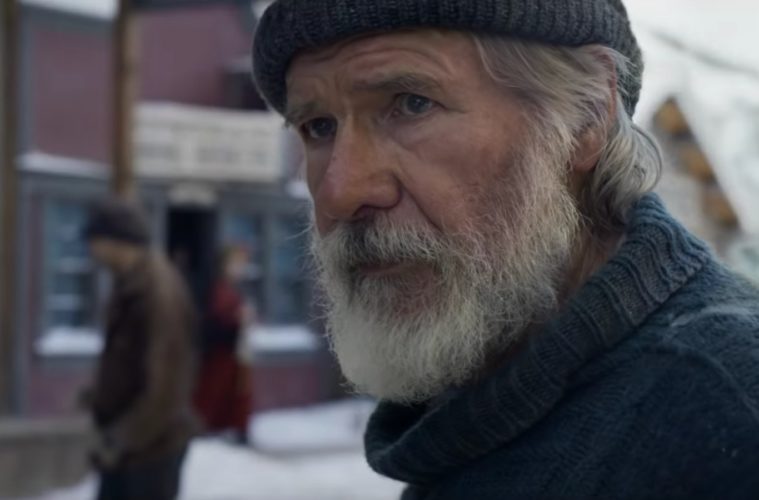 ‘The Call of the Wild’ Trailer: Harrison Ford and His Dog Embark on an Adventure With Lilo & Stitch and How to Train Your Dragon, director Chris Sanders has crafted some of the most heartwarming buddy-animal/creature stories in animation. He’s now bringing his skills to the live-action realm with The Call of the Wild, the trailer for which has now arrived ahead of a February release.

Starring Harrison Ford, Dan Stevens, Omar Sy, Karen Gillan, Bradley Whitford, and Colin Woodell, the Jack London adaptation of a man and his dog, employs a live-action/animation hybrid approach. As one can see in the trailer, the face of Buck seems to be animated for the maximum adorable factor during this adventure. It certainly looks leaps more engaging than the disaster that was The Lion King, so let’s hope Sanders and company succeed. Check out the trailer and poster below.

Adapted from the beloved literary classic, THE CALL OF THE WILD vividly brings to the screen the story of Buck, a big-hearted dog whose blissful domestic life is turned upside down when he is suddenly uprooted from his California home and transplanted to the exotic wilds of the Alaskan Yukon during the Gold Rush of the 1890s. As the newest rookie on a mail delivery dog sled team–and later its leader–Buck experiences the adventure of a lifetime, ultimately finding his true place in the world and becoming his own master.