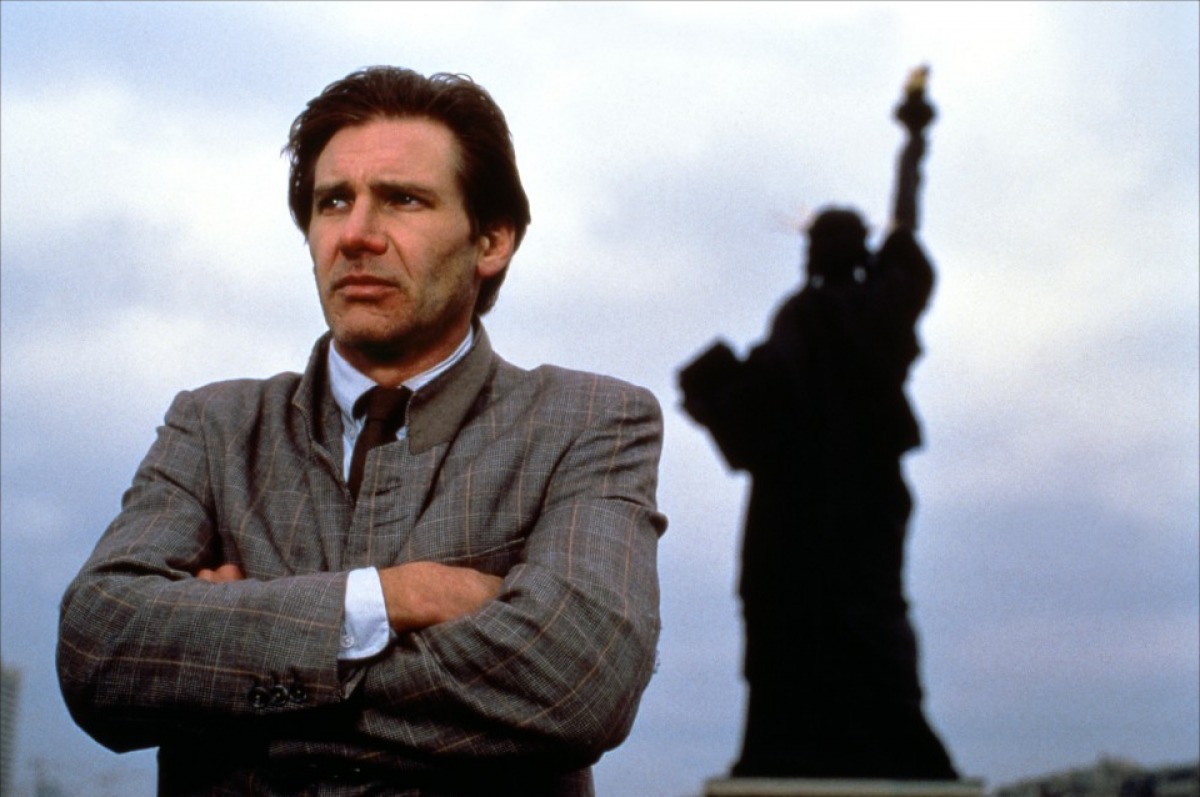 Today we discuss the greatest movie star of them all: Mr. Harrison Ford! With his new film The Call of the Wild now in theaters, myself and Conor O’Donnell talk about a handful of B-Sides from the legend’s long career. After being a contract player in the late ‘60s, Ford began popping up in stuff like Getting Straight and American Graffiti in the early ‘70s ahead of his breakout turn as Han Solo in 1977’s Star Wars.

Following his first (and only) Oscar nomination for Witness, Ford re-teamed with director Peter Weir for our first B-Side, The Mosquito Coast. Two years later, he worked with Roman Polanski on the Hitchcockian thriller Frantic. After an incredible box office run from 1988 to 1997, his luck turned a bit with the adventure comedy Six Days, Seven Nights. Finally, we cover a couple of notable, late-career supporting turns in Morning Glory and The Age of Adaline. We discuss the man’s best performances, the Everyman qualities he exudes, his endearing late-night appearances and, of course, Indiana Jones 5.