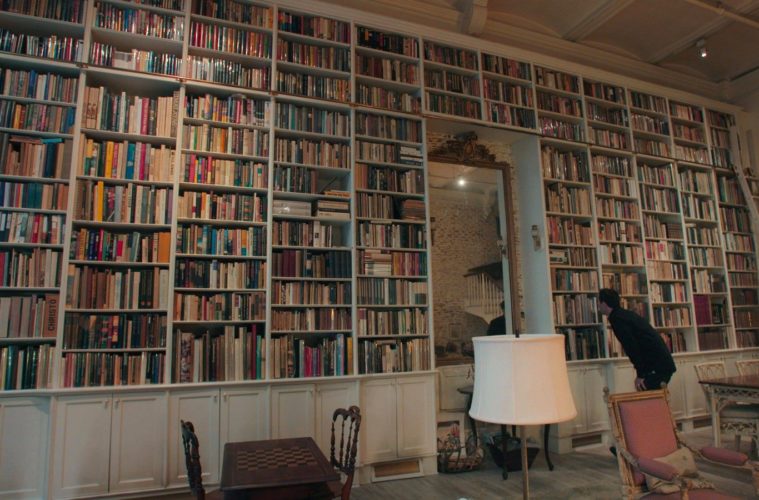 An official selection at the 57th New York Film Festival, The Booksellers documents the untold lives and routines of antique booksellers in New York City who work in multiple independent bookshops that used to litter the city before the advent of the internet changed the bookshop industry forever. Fittingly in the week we get major news in the world of NYC book stores, Greenwich Entertainment has now unveiled the first trailer for the documentary, directed by D.W. Young (The Happy House) in anticipation of a March release.

As we see in this preview, these sellers use their skills and passion to collect and preserve the world’s rarest books, and find along the way hope for the printed word through the voracious reading habits of younger generations. Owen Gleiberman in his review praised the film exclaiming, “The Booksellers is a documentary for anyone who can still look at a book and see a dream, a magic teleportation device, an object that contains the world.”

Antiquarian booksellers are part scholar, part detective and part businessperson, and their personalities and knowledge are as broad as the material they handle. They also play an underappreciated yet essential role in preserving history. The Booksellers takes viewers inside their small but fascinating world, populated by an assortment of obsessives, intellects, eccentrics and dreamers.

The Booksellers opens on March 6.