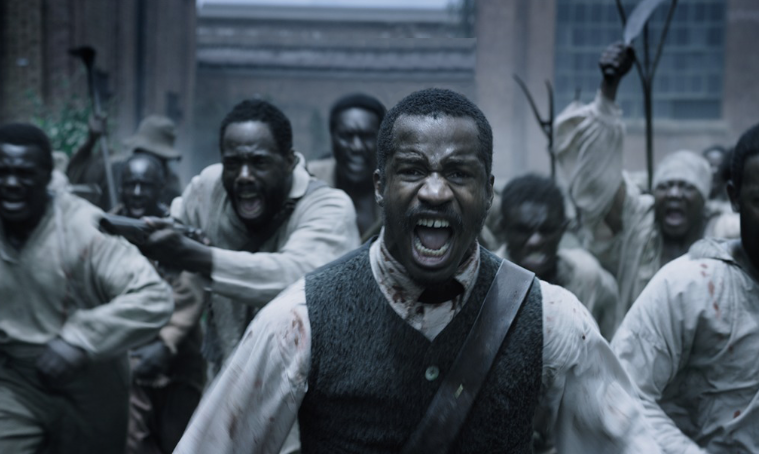 After the last week-plus of covering over 50 films, it’s now time for 2016 Sundance Film Festival to name their favorites. Tonight they’ve unveiled their wide range of winners, topped by Nate Parker‘s Nat Turner slave rebellion drama The Birth of a Nation and, in the documentary section, the political feature Weiner. With many of our other favorites, including Morris From America and Kate Plays Christine, picking up awards, it was another strong year for the festival.

Check out the full list of winners below (with a hat tip tip to Indiewire), including links to our reviews where available, and check back for more coverage all throughout the year for the films.

U.S. Dramatic Grand Jury Prize: The Birth of a Nation

U.S. Dramatic Audience Award: The Birth of a Nation

U.S. Dramatic Special Jury Prize: As You Are

World Cinema Cinematography Award, Documentary: The Land of the Enlightened

Which films are you most looking forward to seeing?