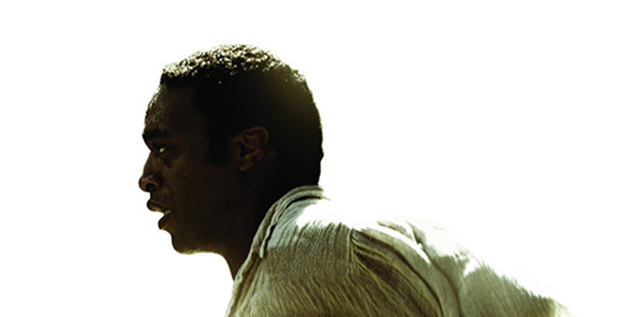 The Best Movie Posters of 2013 Despite being another year of blockbusters and animated fare begging for bland character sheets and Photoshop montages, 2013’s movie posters were surprisingly creative artistically. A bunch of the following images selected for this top ten have unique fonts, most only a single actor, and even more some sort of textural filter to make what is a flat, 2D piece of paper into something tactile and worth collecting without the stigma inherent to enjoying the pariah of all art forms known as graphic design.

And it’s not just the small firms looking to make a name for themselves as companies who complement films with equal artistic merit rather than bastardize them with floating heads and bright colors. No, big guns like BLT Communications LLC and Ignition Print each have more than one selection below. This either means studios are finally seeing what a strong brand and eye-catching marketing has to offer or that these firms are desperately trying to stay relevant. The latter is definitely something they need to worry about because they’re are a lot of newcomers on this list too.