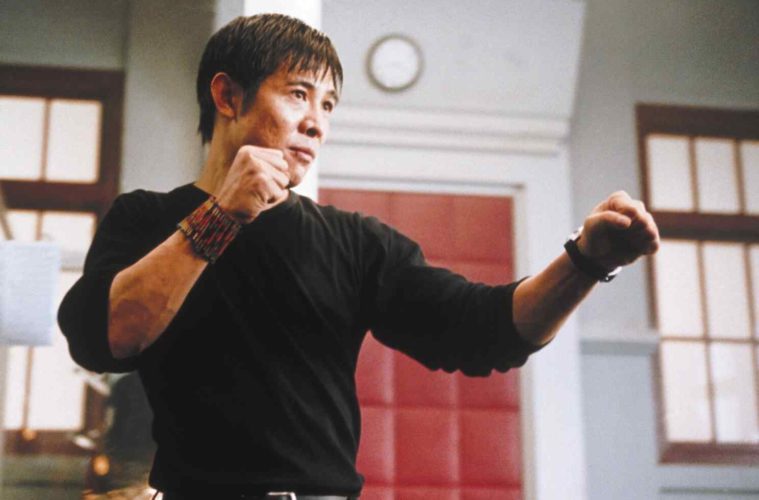 Today we dig deep into the surprisingly eclectic career of action star Jet Li. Yes, Disney’s live-action remake of Mulan (in which Li appears) has been delayed. But we decided to go ahead and record anyway, virus be damned!

Now, although the Wushu legend made a name for himself stateside with an effective villain role in 1998’s Lethal Weapon 4, he had helped revitalize the martial arts film in China a half-a-decade earlier.

Our B-Sides for this episode include: Kiss Of The Dragon, Cradle 2 The Grave, War, and The Forbidden Kingdom. Despite our focus on Li’s Hollywood output, we encourage our listeners to seek out stuff like Once Upon A Time In China, Hero, Fearless and Ocean Heaven. Conor and I are joined by good friend, Master Distiller at Shmidt Spirits, and The Film Stage Show host Brian J. Roan (@BrianJRoan). He’s an Unleashed fan who admits on mic that Kiss Of The Dragon is a perfect quarantine film. And we agree!

We talk about how Li and his family survived the 2004 Indian Ocean earthquake and tsunami, how Li was originally cast in Crouching Tiger, Hidden Dragon and how weird it is that he played someone who tries to kill Emperor Qin Shi Huang (in Hero) and then a version of the emperor himself in The Mummy: Tomb of the Dragon Emperor.