The B-Side – In Conversation with Mark Pellington 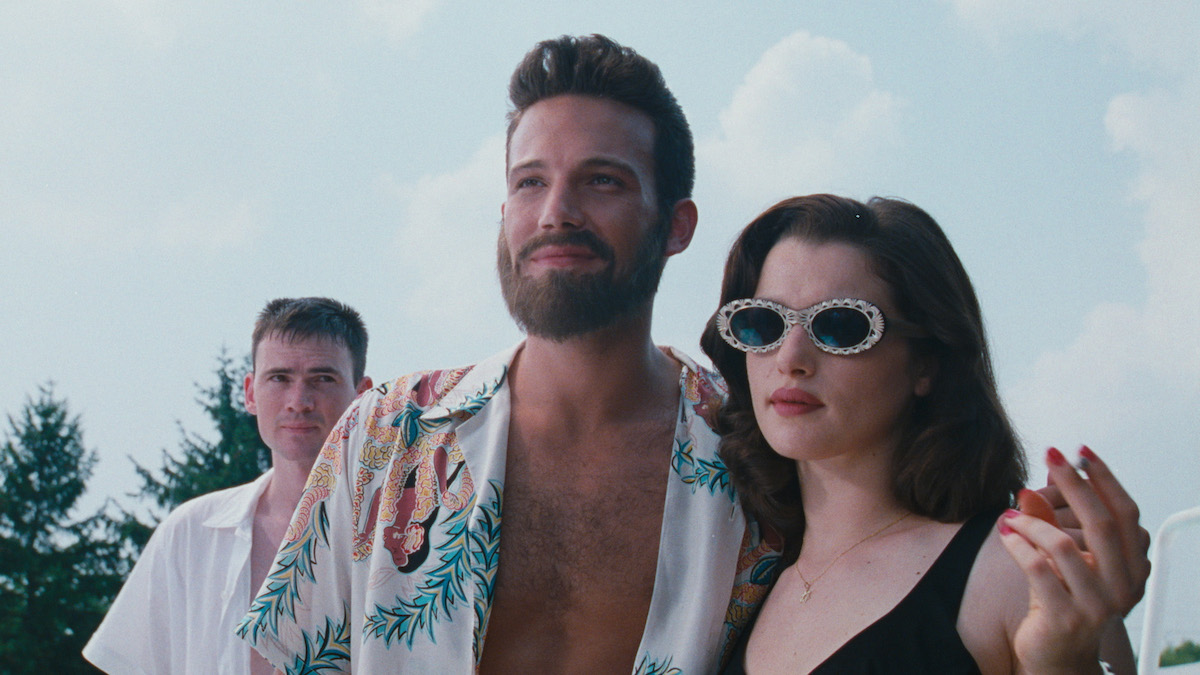 Today we get to talk to the immensely-talented Mark Pellington, the filmmaker behind hits like Arlington Road and The Mothman Prophecies, some of the best music videos ever made, some of the weirdest, coolest stuff ever on MTV, and a slew of other interesting, powerful pieces of work.

He’s re-cut (and really remade) his directorial debut Going All The Way, starring Jeremy Davies and Ben Affleck, adapted from the Dan Wakefield novel of the same name. Going All The Way: The Director’s Edit is currently screening at Brain Dead Studios & Laemmle Glendale in Los Angeles, and will open on Dec. 16th at Quad Cinema in New York with a rollout to follow. Visit this link for more info.

We discuss everything with Pellington, from his remaking his first feature to his own B-Sides Henry Poole Is Here and I Melt With You. There’s talk of his extremely personal short doc Fathers Daze, his Quibi show Survive, and the upcoming feature film version. Pellington tells us why he still likes to discover movies on cable, why he’d like to re-cut Henry Poole Is Here if given the chance, and why there is so much flat cinematography & aesthetic sameness in the streaming age. Finally, he tells us a bit about his hopefully-upcoming Magnum Opus Memory Epic Clang. Fingers crossed on the making of that film!

This is one of our most in-depth conversations with a filmmaker so far, and I’d encourage you to listen good and seek out all that Pellington’s done.

For more from The B-Side, you can check out highlights of actors/directors and the films discussed in one place here.