The 11 Scariest Films of All-Time, According to Martin Scorsese 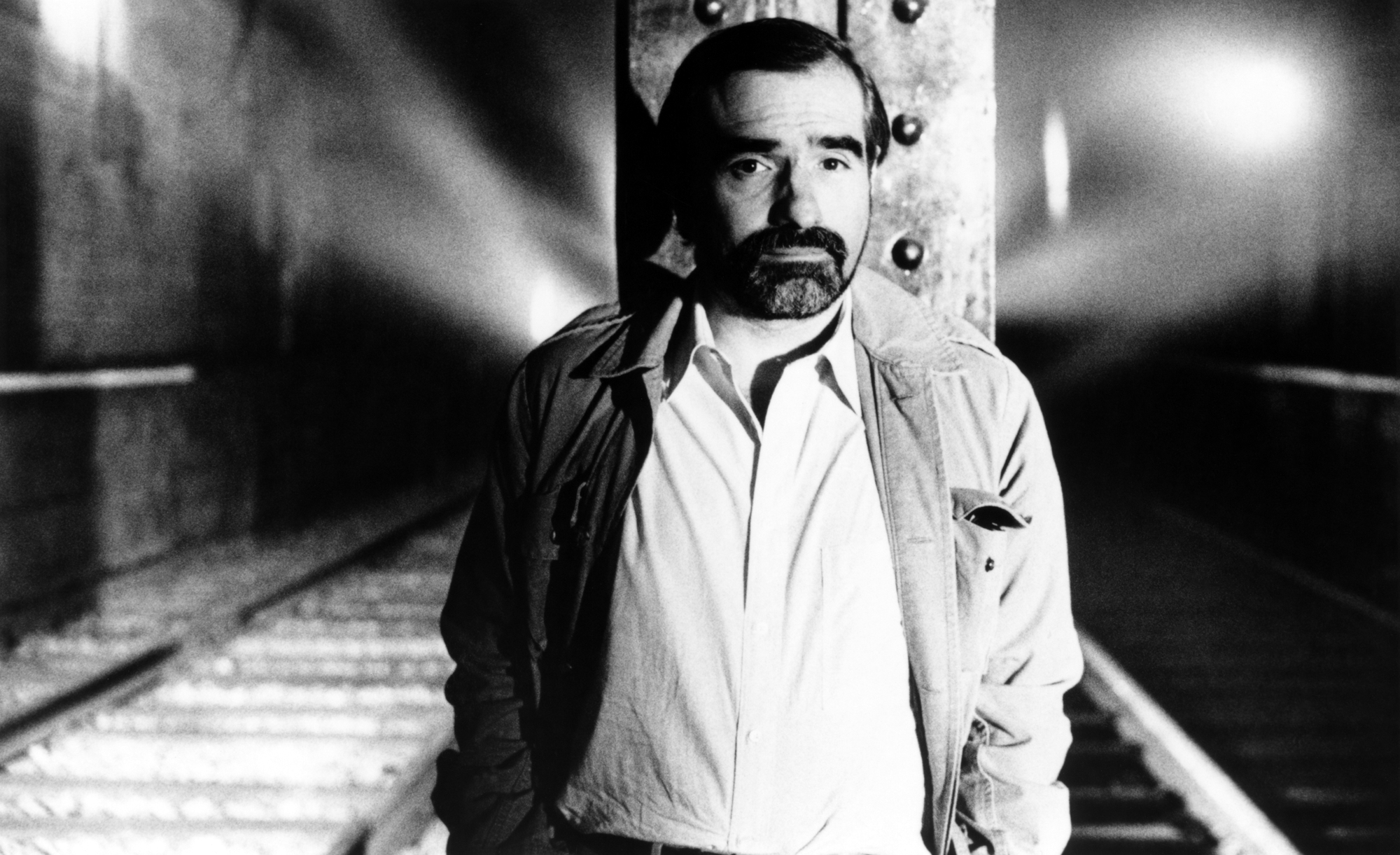 While Martin Scorsese has never made a full-blown horror film, there’s certainly traces of the genre in such films as Shutter Island, and today we have a look at the offerings he’s most influenced by. Back in 2009 he spoke with The Daily Beast regarding the scariest films he’s ever seen and considering today’s occasion, we’re highlighting the list. Made up of eleven features, from the rare to massive box-office successes, at the top is Robert Wise’s The Haunting, a film he finds “absolutely terrifying.”

Also on the list is Psycho, which he says, “Again, it’s so familiar that you think: great movie, but it’s not so scary anymore. Then you watch it…and quickly start thinking again. The shower…the swamp…the relationship between mother and son—it’s extremely disturbing on so many levels. It’s also a great work of art.” When it comes to The Shining, he says it’s a “majestically terrifying movie, where what you don’t see or comprehend shadows every move the characters make.” If you’re looking for something to watch this Halloween, look no further than the below, where we’ve also included the trailers. For more Scorsese recommendations, check out his 39 favorite foreign films and 85 essential films.

9. Night of the Demon (Jacques Tourneur)