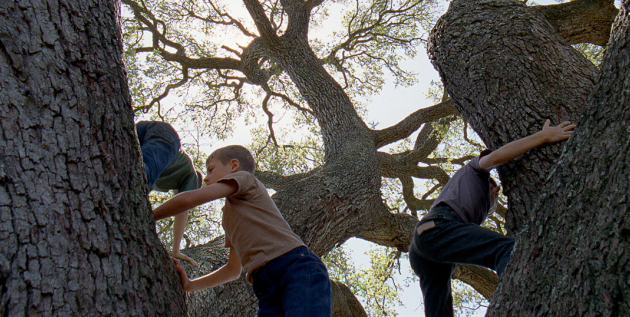 Three years after production began, Terrence Malick finally premiered his World War II era drama A Hidden Life at Cannes Film Festival, which our own Leonardo Goi praised, calling it a “wrenching ode to faith.” Quickly picked up by his The Tree of Life distributors Fox Searchlight for a release later this year, the director was even there to celebrate at the festival–but it wasn’t his only reason to head to Europe.

Reports are coming in that the elusive filmmaker has begun shooting his next film near Rome. Various Italian publications are reporting that Malick has embarked on a shoot for his new film The Last Planet near Anzio, south of Rome, notably in the nature reserve of Tor Caldara. The film will reportedly convey passages “in the life of Christ” through representing evangelical parables. One Big Soul adds that the shoot has actually been underway for a few weeks.

No other details have been unveiled thus far, including if this film is more documentary-based a la Voyage of Time or if an ensemble of actors will take part, but it’s nice to hear that Malick’s prolific streak has not subsided for what will be his eleventh feature, which has connations of Pier Paolo Pasolini’s parable-telling The Gospel According to Matthew. While spirituality runs through all of his films, it seems like Martin Scorsese recently helped him question his faith further. The director recently said, “Malick wrote me a letter [after seeing Silence], and he said ‘What does Christ want from us?'”

The City of Anzio mayor Candido De Angelis says the town is “honored to have been chosen by a director and contemporary artist of the international depth of Terrence Malick.” Check out a video of the location below.