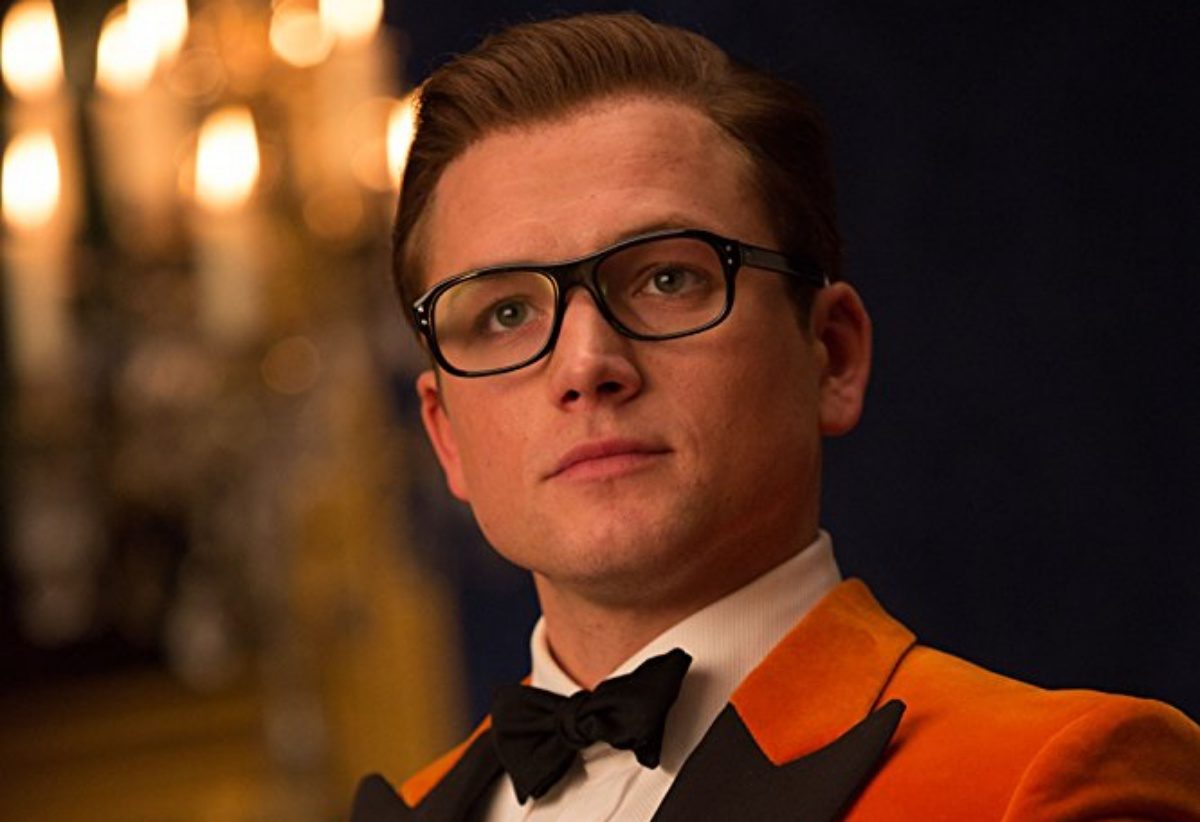 The Stars at Noon, Claire Denis’ long-awaited Denis Johnson adaptation, will sadly not be a High Life reunion. While on the press tour for her ambitious sci-fi drama a few years ago, it was revealed that Robert Pattinson was reteaming with the director for the project, but he’s now had to drop out due to other commitments and a replacement has already been found.

Screen Daily reports that Taron Egerton (Kingsman, Rocketman) has come aboard the adaptation of Johnson’s 1986 novel, co-starring alongside the previously-attached Once Upon a Time… in Hollywood star Margaret Qualley. The A24 project, described as a “love story/thriller,” follows a mysterious English businessman and headstrong American journalist who strike up a passionate romance in Nicaragua in 1984.

With production now finally expected to kick off this October in Panama for a likely 2022 release, one hopes Pattinson’s departure wasn’t simply due to press commitments for The Batman, but at the moment he has no other confirmed projects announced. Check out the synopsis of the book below courtesy of Amazon:

The work of Johnson has been adapted before to the big screen, most notably with Jesus’ Son in 1999. His final work, the collection of short stories The Largesse of the Sea Maiden–one of my favorites books of the last decade–was published posthumously. Claire Denis’ next film, Fire, will likely premiere on the fall festival circuit.