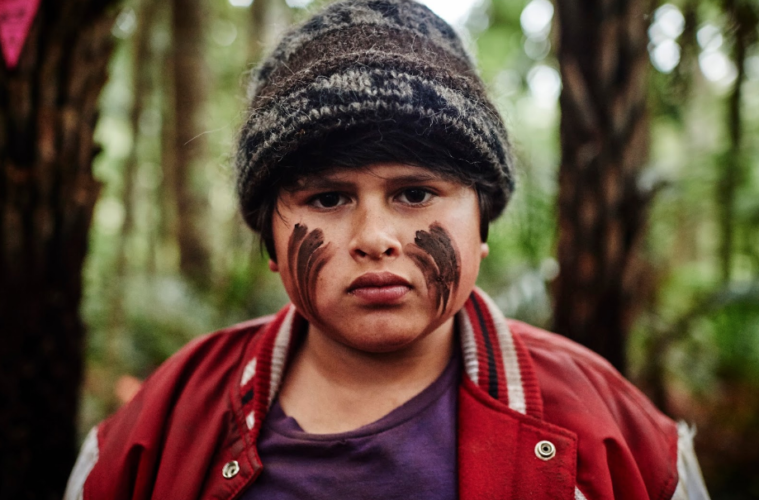 Taika Waititi Goes on the ‘Hunt for the Wilderpeople’ in U.S. Trailer

After premiering at Sundance Film Festival earlier this year, thankfully one doesn’t have to wait long for Taika Waititi‘s What We Do in the Shadows follow-up Hunt for the Wilderpeople. Set for a U.S. release in June, the film features an unlikely pair (Sam Neill and newcomer Julian Dennison) as they’re on the run from the government following a misunderstanding. Today we now have a thrilling new trailer for the adventure comedy, one of our summer must-sees.

We said in our review, “If one imagines a real-life version of Up with a bit of Thelma & Louise thrown in, they get Hunt for the Wilderpeople, Taika Waititi‘s charming on-the-run adventure comedy. Based on Barry Crump’s book “Wild Pork And Watercress,” the story follows Ricky (Julian Dennison) as a rambunctious foster child on his last straw before juvenile prison. An expert in stealing, graffiti, kicking things, and many more offenses, he’s yet to find a foster family that can put up with him.”

Raised on hip-hop and foster care, defiant city kid Ricky gets a fresh start in the New Zealand countryside. He quickly finds himself at home with his new foster family: the loving Aunt Bella, the cantankerous Uncle Hec, and dog Tupac. When a tragedy strikes that threatens to ship Ricky to another home, both he and Hec go on the run in the bush. As a national manhunt ensues, the newly branded outlaws must face their options: go out in a blaze of glory or overcome their differences and survive as a family. Director Taika Waititi (WHAT WE DO IN THE SHADOWS, upcoming THOR: RAGNORAK) masterfully weaves lively humor with emotionally honest performances by Sam Neill and Julian Dennison. A hilarious, touching crowd-pleaser, HUNT FOR THEWILDERPEOPLE reminds us about the journey that growing up is (at any age) and those who help us along the way.

Hunt for the Wilderpeople opens on June 24th.