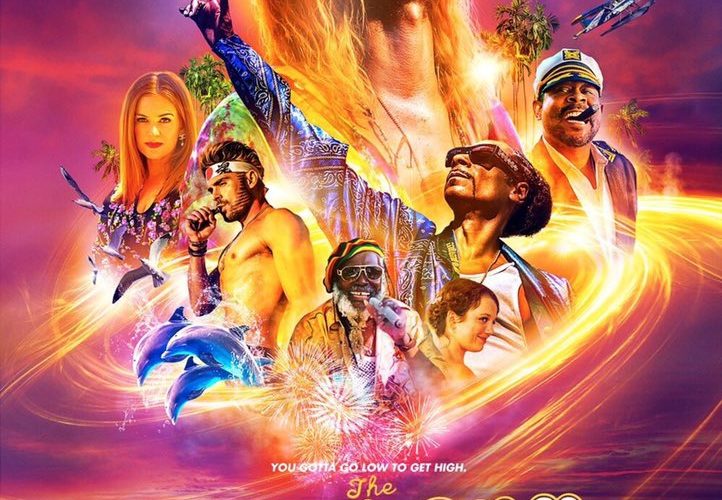 SXSW Review: ‘The Beach Bum’ is Hilarious, But May Cause a Hangover

The latest opus of debauchery from the great Harmony Korine, The Beach Bum continues his more playful streak, full of carefree possibilities while existing in roughly the same cinematic universe of his previous film Spring Breakers. While James Franco’s Alien hustled hard for that paper, Matthew McConaughey’s Moondog inherited his wealth from wife Minnie (Isla Fisher). Moondog, an aspiring writer, lives large without a care in the world on his borrowed Southern Florida yacht. His days consist of getting high, drinking, and having trysts in random places including a kitchen of a local beach sidebar that’s played for laughs.

Existing in the same heightened reality of his 2012 hit, Korine gleefully adapts and upscales the IDGAF tone of his previous works including Kids, the Larry Clark feature Korine wrote at age 22, and Gummo. The Beach Bum has the feeling of a director who has essentially semi-retired and gone south, chronicling the lifestyles of the debauchery of excess. A carefree McConaughey is gleefully game for the challenge, happily running around in a thong until he’s called back into his wife’s life upon the news of his daughter Heather’s (Stefania LaVie Owen) marriage to a straight arrow. Minnie carries on her affairs with Lingerie (Snoop Dogg) in a waterfront mansion that evokes Trump’s Mar-a-Lago. What transpires as the wedding kicks off is a series of uncomfortable and embarrassing situations as McConaughey lets loose before hitting rock bottom.

The primary reason to see The Beach Bum is McConaughey’s strong comic performance in a film that is by design a hot mess; what more would you expect from the director of Trash Humpers? McConaughey, Korine, and an excellent cast–which includes rehab companion Flicker (Zac Efron)–constantly keep us on our toes in a piece of work that could be described as the narrative behind a lifestyle-focused music video, arriving somewhere between gangster rap and Jimmy Buffett. The film even throws the Margaritaville singer in for good measure.

The redemption story of Moondog later intersects with wacky Southern Florida characters that wouldn’t be out of place in a Billy Corben documentary, including Martin Lawrence’s Captain Wack, a con artist who briefly partners with Moondog to fool evangelical families into attending whale watching tours. Like Trash Humpers, The Beach Bum is a difficult film to describe; both titles capture the events that transpire without much additional explanation. Moment to moment, The Beach Bum has a rigged playful complexity that you either respond to or reject, much like our hero Moondog’s view of capitalism and materialism. Here’s a guy that’s just as happy at rock bottom as he is on top of the world; some guys will always land on their feet. The Beach Bum is a skillfully crafted and often hilariously entertaining, but like an evening with Moondog, it might leave you with a hangover.

The Beach Bum premiered at SXSW and opens on March 29.