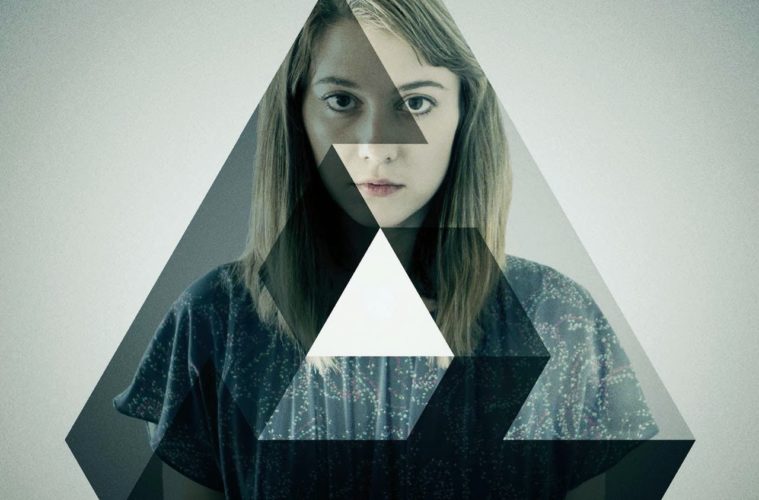 With Sound of My Voice, Martha Marcy May Marlene, The Master, and more, filmmakers’ fascination with cults seems to have hit a surge as of late, particularly exploring what it does to people’s psyche and the way that it, in turn, affects the people around them. Not everyone who joins a cult is without family or friends, so what happens when the family you willingly left behind drags you back into their lives?

Written and directed by Riley Stearns (who is making his feature film debut at SXSW), Faults follows Ansel (Leland Orser), a cult deprogrammer who is down on his luck. After his latest book doesn’t sell he is without a lot of options. We find out early that Ansel’s more than just hit a streak of bad luck; he also has some lingering debt and an unhappy collector named Terry (Jon Gries) has sent his enforcer Mick (Lance Reddick) to make sure Ansel gets the message. That’s when he stumbles upon a family that enlists his help to bring back their daughter.

The cult, they tell him, is horrible and controlling. Reluctantly, he agrees to take on their task but warns that it will be expensive, seeing it as a way to become even. He’ll pay off his debts and the family will get what they want as well, but not all is as it seems in this twisting, complex narrative. Claine (Mary Elizabeth Winstead) is the target, and is kidnapped from her current location. She is then stashed away in a hotel room, which Ansel has retrofitted with a bathroom door that locks from the outside and numerous other tricks. As much as a professional as he appears, he also relies on amateurs to do his dirty work and ends up in less than ideal circumstances. The way this plays out causes a few nervous laughs, but soon enough, the narrative takes hold. Claire’s cult is complicated and ethereal. Listening to her explain it to Leland is intended to leave the audience with a challenge, as we try and form an understanding of its ins and outs. When Claire’s parents become involved, as planned, they throw off the dynamic; one can feel a hint of abuse, both sexual and mental, is in their past. When Leland starts to become a bit weary of the whole arrangement, Mick reminds him of his past balance and that they mean business if he doesn’t pay. This pushes him yet again into dangerous territory as he attempts to make the most of the situation without anyone getting hurt.

However, in Faults, people are going to get hurt. In a way, Stearn heads into a Sam Peckinpah-esque direction with bursts of violence that are bound to leave one shocked. The emerging director attempts to balance these moments by inducing nervous laughs, not all of which succeed. There is some levity, but it completely disappears as the film winds toward its stunning final third. With a score by Heather McIntosh that smoothly avoids being heavy-handed, we are guided confidently by Orser and Winstead, who both shine as they duel back and forth. Winstead provides great innocence and an equal curiosity; she quickly flips between being childlike and being strong-willed without it feeling obvious. But the real standout is the calm demeanor Orser has throughout and the way we slowly find kinks in his armor.

Don’t expect much bombast or thrilling sequences, as Stearns crafts a slow-forming film, establishing atmosphere and tension. Despite happening in nearly one location, the production feels like it never constrains itself unnecessarily. In many ways, the hotel room becomes a character itself and is smartly explored throughout. There’s a fine line the film has to walk between showing its hand too early, but also keeping you in the loop. Despite a few tonal missteps, Faults manages to find success in giving us a thoroughly chilling examination on the dangers of cults.