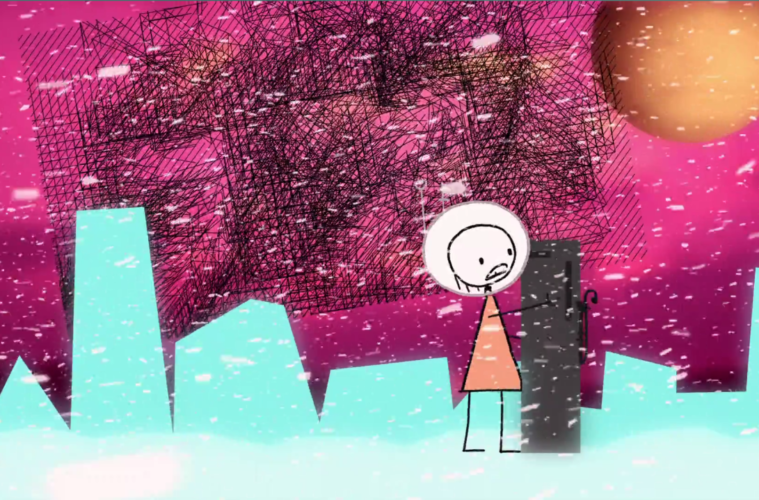 We love the work of Don Hertzfeldt, particularly his latest project: World of Tomorrow, a 17-minute short about… many things, let’s say, many of which are covered in our interview with him and podcast review. You can rent it for the price of a halal-cart gyro, all with the added benefit of not making you feel a little queasy 25 minutes after ingestion.

Now, one of the best films of 2015 could come to (region-free!) Blu-ray, along with his just-as-acclaimed 2011 feature It’s Such a Beautiful Day and a number of short films that have yet to receive the HD treatment. But this won’t happen without a push from the consumers, so Hertzfeldt’s launched a Kickstarter campaign for their release. The main benefit of supporting it (along with a little bump for le cinéma in general): a $20 donation alone gets you the product being advertised. Larger amounts will nab you even better rewards, including pieces of celluloid, art books, and even a specialized thank-you note from the creator himself.

Have a look at the video below: