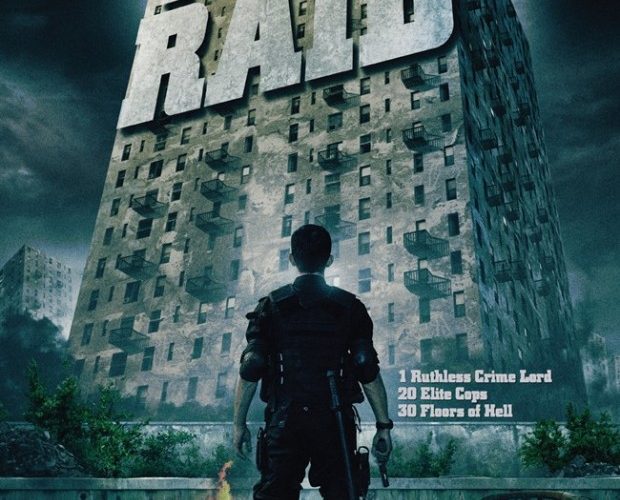 After picking up the Midnight Madness audience award at the Toronto International Film Festival, director Gareth Evans’ relentless actioner The Raid has touched down in Park City. As my first film of Sundance, it is quite a way to kick things off. Following a group of policeman, we are taken into a raid on a slimy, drug-filled slum building run by the most despicable of villains. Twists and turns occur (mostly in the third act), but there is one aspect to take away from this feature: the brilliantly choreographed and captured action.

With so many blockbusters featuring muddled actions scenes seemingly stitched together by an editor working around-the-clock, Evans immediately establishes he wants the audience to know where every character is, which bone is being crunched and what action followed the previous one. In a post-screening Q & A, Evans revealed he spent three months storyboarding every single shot, in the film that remarkable cost just $1.1 million.

Speeding by the first third of the 15-floor building and a body count what would make The Expendables weep, Evans is quick to wipe out most of the police force, making the struggle seem imminently impossible. The harrowing mission of escape is given to the select few left, who are trapped around all sides in everything from staircases, bathrooms and the tiniest of crawlspaces. Working their way up floor-by-floor, room-by-room our hero Rama (Iko Uwais, also serving as choreographer here), fights his way through seemingly endless bad guy, with each punch making it count.

As we’ve been accustomed to, one expects an action scene to end a reasonable point. But Evans makes sure to go beyond just the next step. Think there is just a few more bad guys left to fight? A mountain pour in. Think that last villain is finally dead? He has only just begun. I have mixed feelingswhen it comes to this, as it can make a few moments seem just too intense and possibly tiresome. On the other hand, it is wonderful to not see anything watered down.

Since its TIFF premiere, Linkin Park’s Mike Shinoda was also brought on to re-score along with Joe Trapanese, who worked with Daft Punk on the TRON: Legacy score, as well as M83‘s latest album. Their work is outstanding to say the least, giving momentum with a fury of electronica and beautiful strings. Never overbearing, it gives another layer of “cool” to Gareth Evans‘ wildly inventive sophomore effort. I can’t wait to see what he has next.

I recorded my thoughts on the film with Germain Lussier from /Film, so check out the video below.