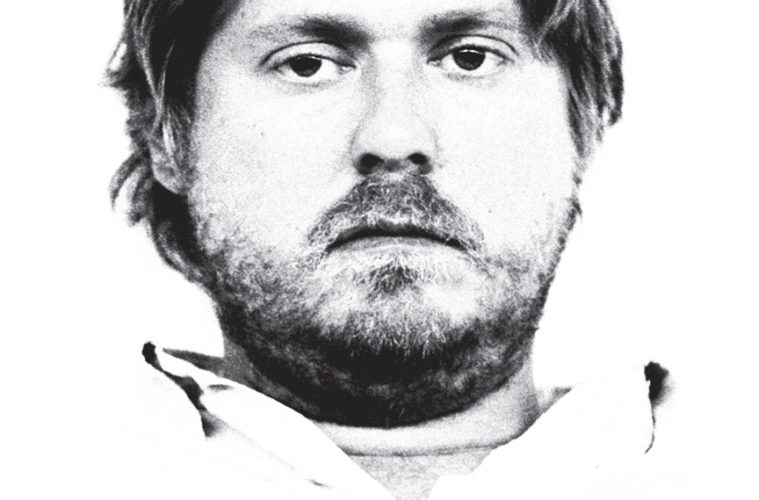 Although they have the hilarious Tim & Eric’s Billion Dollar Movie at Sundance, Tim Heidecker and Eric Wareheim are involved in a vastly different project. Directed by Rick Alverson, The Comedy is a dark character piece featuring Heidecker as an uncivil Brooklyn hipster who throws out racist jokes and vulgar quips with a generally unpleasant demeanor. Produced by the popular music label Jagjaguwar, outside of Wareheim, some of Swanson’s friends also include Will Sheff of Okkervil River and James Murphy of LCD Soundsystem.

Swanson (Heidecker) lives on a boat with his only mode of transportation being a smaller boat. His dad is in a hospital, but instead of bonding with him, he insults the doctor. He hangs out on his friends couch, but mostly just makes fun of the “loser” in the group. He begins working for a landscaping company, but that soon vanishes as he downgrades to dishwasher at a restaurant, where he begins a relationship by finally meeting someone with his easily offensive sense of humor (in one of the most hilarious meet-cutes I’ve seen). It is rare to see character study focused someone with such unredeemable qualities, making it one reason I found this to be daring. As one of the few laughing in my theater due to how far the envelope was pushed, it wasn’t a surprise to see many others being visibly upset. By keeping the frame tight on its characters and holding many shots to an uncomfortable length, Alverson gives off a fitting claustrophobic vibe.

The Comedy could have used a little more meat on its bones, as there are a number of scenes that feel like they are saying the same thing. But due to the fearless approach, it is worth seeing for anyone that would like a rawer take from the Rough House team (of Eastbound & Down, Observe & Report, etc). Raffi Asdourian and I recorded our thoughts on video, which can be seen below.