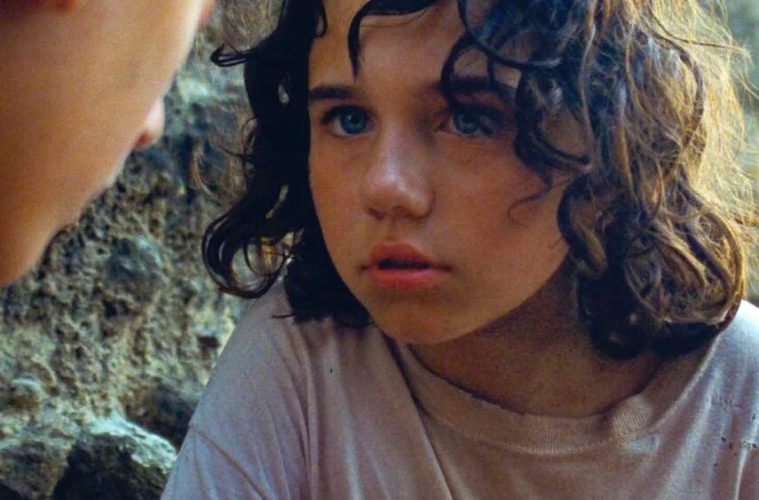 Is it worse to be bored or to be annoyed by a lack of ambition? What’s more grating: toe-curlingly twee humor or the type of writing that assumes a child using mild profanity is quirky? And why, of all times, would someone bunch all of these up and make it into a Peter Pan story in 2020? J. M. Barrie’s story has graced the screen a multitude of times as well as on other media, and it isn’t one that begs for another adaptation.

If it were to work, it would need a radically different perspective. It’d also need to toy with its characters, maybe even smudge their identities. The script would have to mix up the location and, while keeping ahold of the themes, adjust them to a different ethos. The performances would have to be solid, and while it’s an admittedly tough ask for something with so many children, the director has to be able to work with kids. Can they bring emotions that don’t just involve screaming? How well can they wring the life out of something? And hell, can they prevent the final product from feeling like an obligation? If not, it might not be worth making.

Yet for whatever reason, Benh Zeitlin did. The writer/director of Beasts of the Southern Wild returns for the first time in eight years and, in theory, this second feature makes sense for him. There are more than a few thematic connections between the texts and his previous movie, while not particularly good, was never completely maudlin. Maybe he truly wanted to make a children’s film with shades of the aforementioned qualities of his debut. It’s just that none it really works.

As for that radically different perspective? It’s not really here, at least not aside from its shift in location. Wendy opens in the south where the title character (Devin France) lives with her mother (Shay Walker), a diner owner. Her brothers Douglas (Gage Naquin) and James (Gavin Naquin) are the rambunctious types that track mood indoors and dance with the ferocity of coked-out clubbers. Contrarily, she’s a quiet one, more of a watcher.

The closest thing to a wrinkle here is that when she was a toddler, a neighboring kid (Krzysztof Meyn) lost his cool when the locals insisted he would end up like them. That means leathery and weary in this context, and the interaction ended up with him jumping on the train outside the diner, never to be seen again. Now she, Douglas, and Thomas are about to jump on the train. When they do, they end up with an ultra-precocious kid named Peter (Yashua Mack). He whisks them away to an island where kids never grow up, they all go wild, and it’s off to the races.

There isn’t much here to really latch onto, save for some preciously executed technical choices. Zeitlin goes all in on the floaty camerawork for a while and cinematographer Sturla Brandth Grøvle, who brought a 135-minute tracking shot to Victoria, flips between tightly and loosely framed shots without much delineation between the two. It plays like an effort to contextualize the story into something Terrence Malick would do, but it’s far too empty to work. The pacing is wildly inconsistent, which, combined with Zeitlin’s characterizations, make for a retread that doesn’t hold its themes firmly enough. Rather, it doubles down the topic of age—that growing old equates losing any sense of livelihood.

But in spite of all of this, it isn’t the most damning issue. Simply put, Wendy is boring. The nearly two-hour runtime does the film no favors nor does its utter lack of momentum, and with a script that has about five endings, it never becomes something of an endurance test. Maybe it would be a little forgivable if the movie looked good, but it mostly doesn’t; Zeitlin and Grøvle seem to have smeared a layer of dust over the camera. It only comes off during some underwater shots point to more potential, but the movie wastes its locations by and large.

It adds up to less than the sum of its parts, but in what could be seen a defense, Zeitlin hasn’t made a blatantly awful movie. It’s too anodyne for that. It just has no real reason to exist.

Wendy premiered at Sundance Film Festival and opens on February 28.