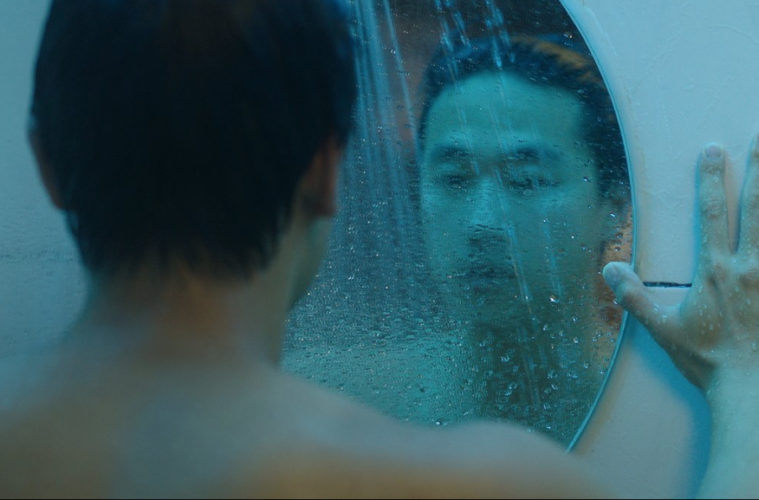 I firmly believe that we’ll know the representation gap in American entertainment will have been closed not when the prestige dramas featuring minorities are getting their fair Oscar shake, but when people don’t bat an eye at the most banal films of every possible category just happening to be about people of color and/or LGBT individuals and/or whatever else. In that respect, Spa Night is ahead of its time. Instead of being an indie film about a disaffected young white man adrift in the world, it’s an indie film about a disaffected young closeted Korean man adrift in the world. As such, it’s mostly content to adhere to all the expected conventions of the genre, but its choice of main character and setting does indeed set it apart from the rest of its ilk, if only marginally so.

That said, some of the best parts of the movie do indeed find something distinctive in its specificity. The details of David Cho’s (Joe Seo) life, from his struggles with his immigrant parents to his interactions with his college-going peers to the milieu of the 24-hour spa at which he works, feel natural and lived-in. Having lived in Los Angeles’ Koreatown, where the film is set, for over three years, I can attest that it shades in the little particulars of the neighborhood, from the dutiful churchgoers to the raucous nightlife, with authenticity (that most hallowed of indie film qualities).

Director Andrew Ahn makes reasonably skilled use of well-worn techniques to depict the world inside the spa, such as the almost-requisite all-filling colored light (greeny blues and muddy yellows, mostly) and omnipresent sounds of water dripping, sprinkling, flowing, sloshing, and splashing. Though the movie freely, casually displays the male body, actual sexuality is mostly tamped down, in keeping with David’s hesitancy toward his desires.

It’s sometimes unclear whether Seo is exceptionally subtle or simply lacking affect, but his silent quailing under intense sexual repression has its harrowing moments. But besides his being closeted and aimless, David is a near-total cipher. Watching him meander through life grows tiresome long before the credits are rolling. Haerry Kim and Youn Ho Cho offer more compelling characters, what with their fight to keep their finances afloat after their restaurant fails, and their torn feelings toward their son, whom they want to support and whom they still somewhat rely on, even though they want nothing but the best for him, and desperately wish to see him finally leave their house to go do something in the world. The viewer may sympathize with them almost to the point of aggravation with the real lead. It’s nice that Spa Night has a story with a different kind of protagonist than what we’re used to, but it tells that story with all the lackluster waffling of any other shaky indie drama.

Spa Night premiered at the 2016 Sundance Film Festival and opens on August 19.