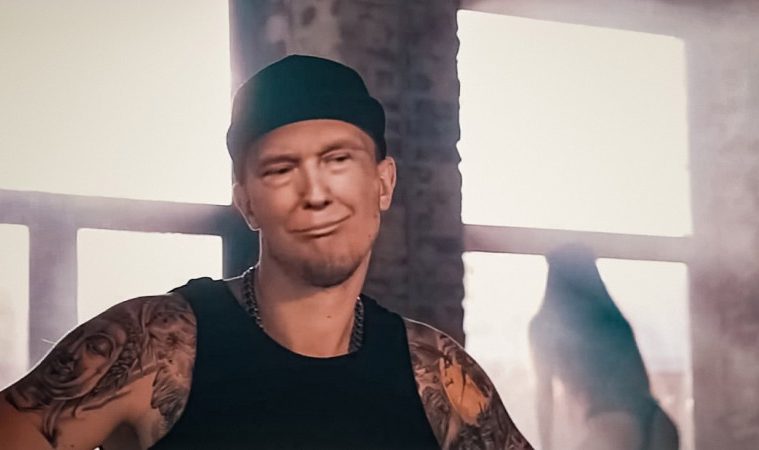 Viewing the timeline of the 2016 U.S. presidential election and victor Donald Trump’s first year in office through the lens of Russian news, online videos, and assorted pop culture detritus is a funhouse trip in more than one way. There’s the plain fact that Americans in general aren’t well-versed in the media of other countries and how they view us. (I can’t claim to be much more enlightened in this regard than the average person, to be clear.) But the more salacious angle is that this is a trip through the realms of “alternative facts” and “fake news” which we’ve been warned about so much since late 2016.

You don’t have to believe Russia rigged the election to appreciate this documentary. Hell, I’m reasonably sure even Trump fans would like it, though they’d have to ignore the heavy irony draped over it to do so. Despite the subject matter, the eye is squarely on Russian popular consciousness rather than America, with director Maxim Pozdorovkin using its hook to interrogate the country’s relationship to the media.

Russian news channels aren’t quite as alien as one might assume – it’s not far removed from what you’ll see on Fox News or Infowars. Of course, that all the news networks are state-owned makes the shameless spreading of absurd, sometimes quasi-mystical conspiracy theories more unnerving. (I’d argue that there isn’t much functional difference between a state-owned news outlet and an outlet in the pocket of corporate interests directly aligned with political power, but splitting hairs, etc.) The Russian government saw that a President Trump was clearly more to their advantage than a President Clinton, and had the stories flow accordingly. There’s a valuable instructional here in how those in power shape a narrative and try to shape public opinion.

We see the results in the clips of YouTube uploads, in which Russian citizens express their love for Trump. From a boy joyfully dancing on Election Night before his mother admonishes him for idiocy to the many, many songs composed for the new president, these comprise the most entertaining (and strange, and sometimes scary) parts of the film, often carrying it through some rather rough and/or confusing edits. The movie is divided into eight “chapters,” each of which tackles a different facet of propaganda (one for Clinton conspiracy theories, one for Vladimir Putin’s relationship to Russian TV, and so on). The doc’s biggest weakness is that it can’t quite draw all these topics together into a conclusive statement, acting more as an overview than drawing sturdy lines between points x, y, and z.

There will surely be more than one editorial about how Our New President is The Movie We Need Right Now or how it Explains Everything You Need to Know About Russia or the like. But the timely subject belies its applicability outside Russia or this precise political moment. No matter what pundits claim, there is nothing new about fake news. (Did Russian trolls also trick America into invading Iraq?) This doc may actually benefit more from a viewing outside any contemporary hype vortex.

Our New President premiered at the Sundance Film Festival.