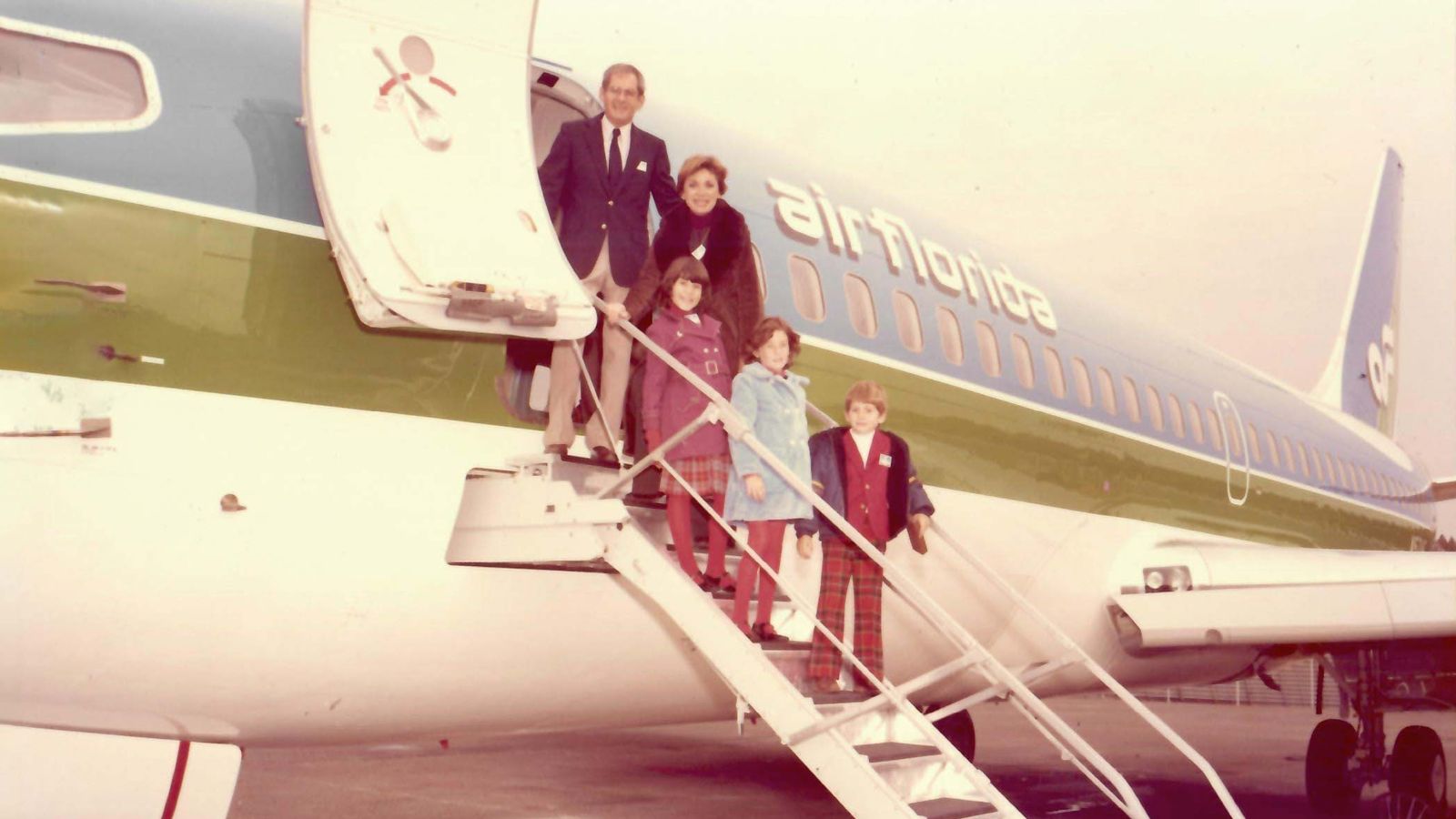 In her most personal and intimate film, master documentarian Ondi Timoner (We Live in Public, Cool It, Dig) turns an intended family tribute for a virtual memorial into a moving, bittersweet feature. In Last Flight Home, the Timoner family and immediate friends gather in Los Angeles to send off their father Eli Timoner. Only partially a biographical sketch, the bulk of the film is centered around the process of the send off. California’s End of Life Option Act offers terminally ill patients that are of sound mind the option to end their lives following a series of evaluations that occur during a 15-day period. The process requires at least two doctors agreeing with the assessment.

The family insists the help of the Faith and Hope hospice to honor Eli’s wishes after he returns home from being hospitalized. At 92 years old, Eli has been been partially crippled since a stroke in the 1980s brought on by having his neck cracked by a masseuse. A successful businessman, Eli’s AirFlorida pioneered the discount airline model in the ’70s and ’80s but he was pushed out of the company by a board of directors who were uncomfortable with a CEO in a wheelchair.

Despite challenges, Eli and his family (including wife Lisa and their three children) remained resilient. The family banded together as the “T-Team” and Eli provided the best he could despite some challenges as documented by Ondi’s brother David and their sister Rachel, a New York-based rabbi.

The family reunites for the final send-off in a film that invites us to be part of the process without feeling exploitive, voyeuristic or opportunistic––in fact, it may help families grappling with similar decisions. The choice to end his life is never questioned and the 15-day clock seemingly a gift, allowing his children, grandchildren, and family friends time to say farewell and for Eli to share wisdom. Eli is an old-school liberal dedicated to progressive causes simply because he found discrimination and segregation wrong. He tells sister Rachel that he can’t speak with her at 6:30 on a weekday night because Rachel Maddow is on then. Maddow later sends her well wishes to Eli in one of the film’s lighter moments.

The end-of-life process can be a blessing––speaking from personal experience, it’s a chance to send off a loved one, and as a grandchild care for them as they once cared for you as a baby. Eli chooses to end his physical pain while being mentally sharp for the friends and family who visit, sharing memories and wit despite his pain. He definitely––and perhaps with humor––asks a second doctor providing a required evaluation “how much longer do I have to put up with your bullshit?”

The 15-day process provides a frame for the inevitable, and Timoner doesn’t shy from the logistics of planning the final moments—including figuring out which cup is best for him to hold. Under California law he has to be able to drink from the cup on his own, and his niece, who had a similar experience, provides compassionate guidance to Ondi and family.

Like caring for someone at the end of their lives, Last Flight Home might not be the easiest film to experience, but it is an accurate representation of the ups, downs, and mixed emotions of those times, crafted with compassion, nuance, and great warmth.