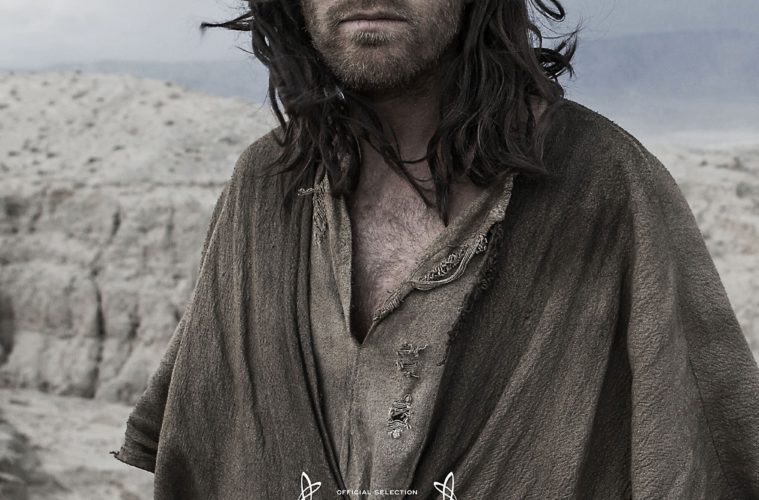 Perhaps the most intriguing feature of this year’s Sundance Film Festival slate, Last Days in the Desert, follows Jesus (and Satan), both played by Ewan McGregor, as he’s in the final steps of his contemplative 40-day journey before returning to civilization in Jerusalem. Far removed from the recent bombastic Biblical tentpoles Noah and Exodus, Rodrigo García‘s beautiful, spare drama can frustrate as much as it allures with meditations on finding meaning in one’s life (and beyond).

Considering the fairly slim sections of the Bible in which his trek is recounted (which features a trio of temptations by the devil) García expands the story with a parable involving a family encountered by Yeshua (as he’s referred to here). The devil, as portrayed by McGregor, is virtually in the same costume as his holy adversary, with the addition of a few rings, a necklace and a different wrapping for his head. The devil strikes a fairly one-sided deal in which he’ll stop tormenting Yeshua if he’s able to mend the fractured family unit, made up of a hard-working father (Ciarán Hinds), an ailing mother (Ayelet Zurer), and a son (Tye Sheridan) struggling with greater ambitions than living in his desolate environment. As Darren Aronofsky’s recent feature attempted to do in its second half, García fills much of the story out with a parable, one which admittedly isn’t very plot-driven. While Yeshua is questioning his bond with his heavenly father, the strain between Hinds and Sheridan’s characters are equally tested. The father is striving to make livable conditions for his family in the detrimental setting, so much so it’s causing his wife’s condition to worsen. While the acting is superb from both McGregor and the mortal trio, García keeps this central story so spare it’s difficult to get genuinely invested in their plight.

Much more potent are the few conversations Yeshua has with the devil, whose presence only he can discern. With just a few slightly different physical idiosyncrasies, McGregor delineates their vastly different viewpoints with one of his best performances. The most fascinating section between the two occurs over a campfire as the devil condemns God for continually playing a game with humanity. He suggests all of life as we know it has ended and restarted countless times purely on God’s sportive whim. Showing the humane side of Yeshua, we witness his struggles with his temper and the temptations the devil brings to him (exemplified in a set of striking nightmares), along with his penchant for humor with riddles and, yes, reacting to a fart.

Cinematographer Emmanuel Lubezki, who often finds the exquisiteness in our world, doesn’t employ the continually roving camera style on display in his Malick collaborations, but rather glides along patiently with Yeshua as we witness the phenomenal vistas surround him. The aural presentation, featuring Dolby Atmos, is slim, but does wonders to immerse us into the barren land.

By keeping characterization and plotting to a minimum, García has crafted a film in which he invites his audience to bring their own interpretations to the pensive story. Taking a few exceptional, daring leaps in the drama’s final moments, Last Days in the Desert portrays Yeshua at his most relatable even if the story provided is unequivocally opaque.

Last Days in the Desert premiered at Sundance Film Festival and will be released on May 13th.